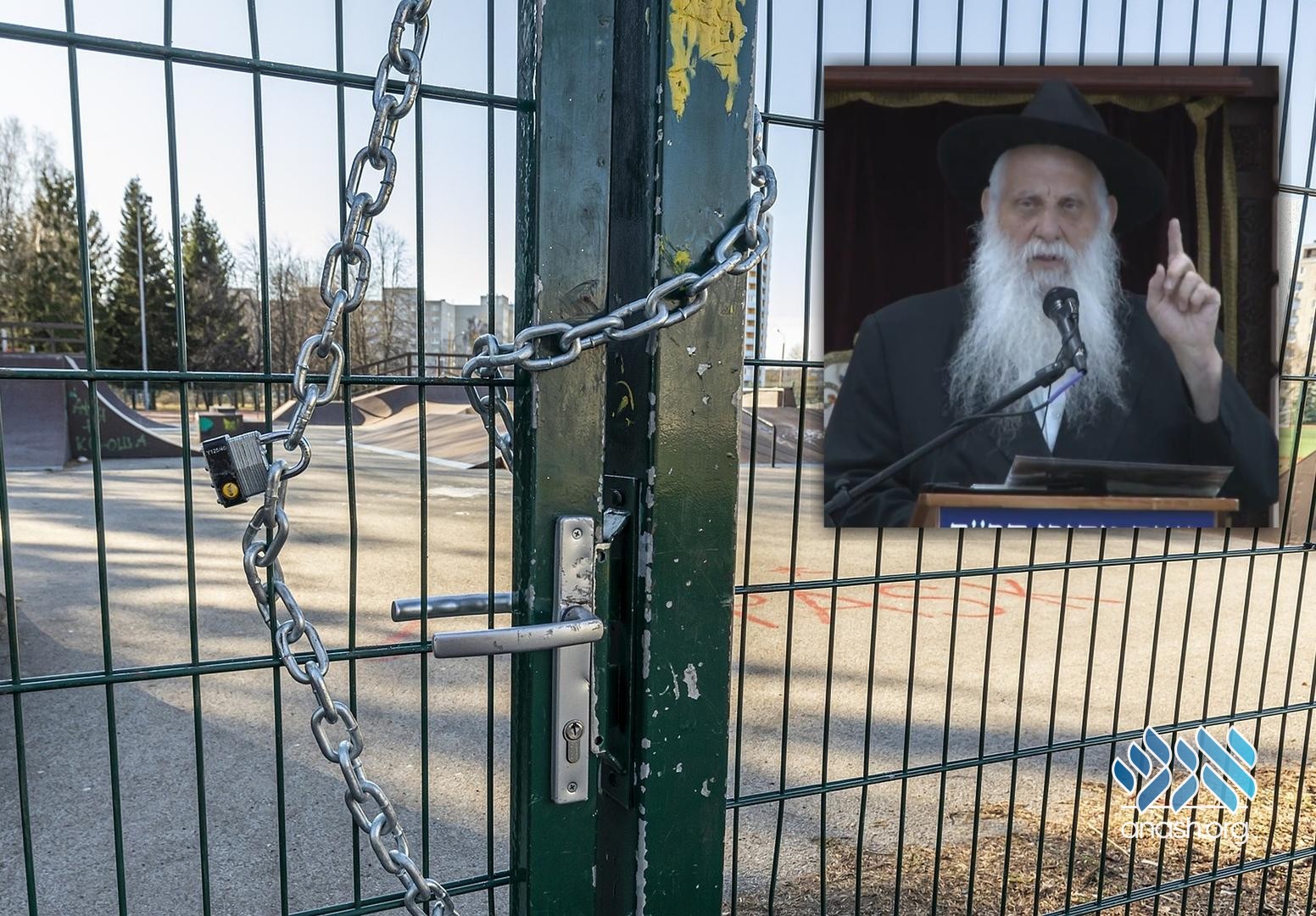 Rabbi Shimon Raichik, Rov of Anash in Los Angeles, CA, explains how we should celebrate Yud Tes Kislev, and the Alter Rebbe’s guarentee to anyone who celebrates in his simcha.

Everyone knows the story of Yud Tes Kislev and the Alter Rebbe’s liberation from Soviet prison. In a letter to Rav Levi Yitzchok of Berdichev the Alter Rebbe explained the spiritual reason behind the libel against Him and against Chassidus.

The Alter Rebbe writes that the essential goal of the libel was to battle against the Torah of the Baal Shem Tov, his talmidim, most specifically the Tamidei Talmidim (referring to the Alter Rebbe). Their goal was to eradicate the study of Chassidus to the point that the very existence of Chassidus should not be known.

The Baal Shem Tov and the Maggid came to visit the Alter Rebbe while he was in prison. The Alter Rebbe asked for the reason for his imprisonment. They replied that it was for the dissemination of Chassidus. The Alter Rebbe asked if he should stop teaching Chassidus. They answered that he would win the case and be released from prison. Once free not only should he continue teaching Chassidus he should teach much more than before. We see from this that not only was there opposition from below but also on high.

The message that we take from the story of Yud Tes Kislev is that everything that happened 220 years ago was in order that we should have the opportunity to have Chassidus in our lives and to utilize Chassidus to fulfill our mission. What does Chassidus give us? Chassidus gives life and enthusiasm in our performance of mitzvos and light, warmth and guidance about how best to live and act in this world.

Once we learn and fully understand the story of the arrest and liberation of the Alter Rebbe we come to realize that we are in our own form of lockdown and imprisonment. How is it possible that we, free people, are imprisoned? Chassidus explains that this is because we have an animal soul that imprisons our G-dly soul by limiting its expression and impact in our lives and the lives of those around us. Therefore the festival of the Liberation of Yud Tes Kislev is a time to connect to the Alter Rebbe and to redeem the G-dly soul from imprisonment.

How do we actually get this done in a practical and impactful way? This gets done when the collective impact of our study of Chassidus changes and transforms our perception of the world. Every mamar we learn brings out a single point and focus. Every maamar makes the point that the world is constantly being created and recreated every moment out of nothing by the ten utterances of Hashem. The one and only truth is that Hashem hu Elokim, that Hashem is sovereign over all.  We tap into this by learning, analyzing and applying Chassidus into our lives.

In a Yud Tes Kislev Sicha (Likutei Sichos v. 30, and in many places) the Rebbe explains two reasons why we were given Chassidus. One reason is because we are in golus and we need a strong vaccination to inoculate us from the debilitating effects of the galus. Chassidus is a very potent injection of life and warmth. The second reason is to prepare for the Moshiach. Just like on Erev Shabbos we taste the foods that were prepared for Shabbos to prepare to receive the Shabbos, so too Chassidus came to give us a foretaste of the Torah of Moshiach to prepare us to receive the geula.

The Alter Rebbe once said that he guarantees that anyone who takes part in his simcha of Yud Tes Kislev will be taken out: from constraints and limitations to growth and expansion; from materiality to spirituality; and from gehenom. The Rebbe Rashab explained that all three of these are correct. He explained further that gehenom refers to this world. With all of the commotion and confusion of this world it’s difficult to see one’s life purpose. Usually all that we can see is the day directly in front of us with all of its challenges and demands. The Alter Rebbe guarantees that when we participate in Yud Tes Kislev we ascend from this commotion to a higher level (and from there we can ascend the highest levels).

What do we need to do and how do we properly participate in the Alter Rebbe’s simcha? The previous Rebbe quotes (In the year 5693-1938 during his last Yud Tes Kislev in Poland. The Rebbe repeated and explained this further on Yud Tes Kislev 5719-1958) the Tzemach Tzedek who said that we need to hold on to the Alter Rebbe’s doorknob. The Previous Rebbe explained that it means to set aside time to study Chassidus on a regular basis (On Shavous that year he added: “With ahavas Yisroel”).

Our preparation for Yud Tes Kislev is to arouse our connection to the Alter Rebbe who will help us. We do this by holding onto his doorknob; by learning Chassidus we become connected to the Alter Rebbe and all of the Rabbeim. This connection isn’t reserved to once or twice a year on a special Yom Tov, it’s a constant connection. Through that connection our hearts and minds remain united with the Rebbe, which strengthens all aspects of our service of Hashem.

This year is special in that Yud Tes Kislev falls on Shabbos and Sunday. This arrangement provides us the focus, time and opportunity to absorb the Yom Tov more fully so that it should be truly felt together with our families. We explain the message first to ourselves and then to our children. We take the time to farbreng’ and tell stories about Yud Tes Kislev.

May we all merit that this year be the year that we are freed from the pandemic and the lockdown of galus and celebrate Yud Tes Kislev all together with Moshiach now.