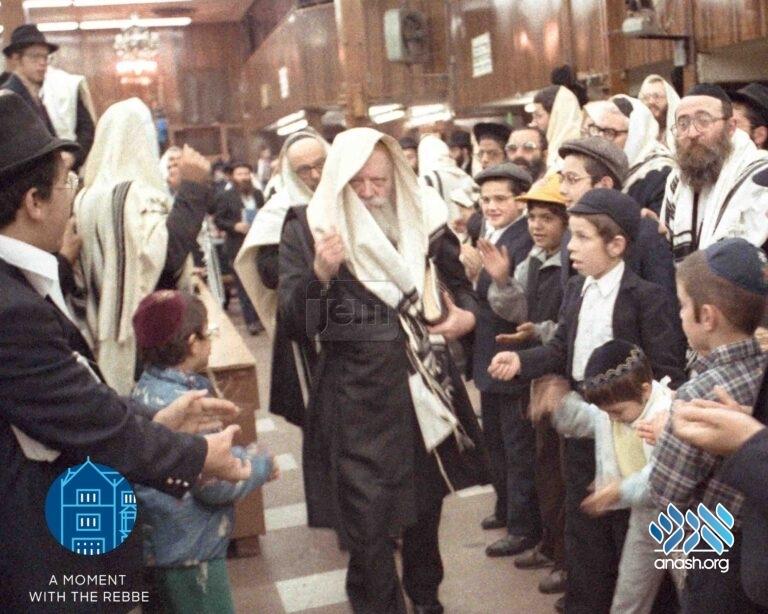 A chassidishe train driver with many connections, Reb Shlomo Maidanchik encouraged Member of Knesset Mr. Yehoshua Kaufman to visit the Rebbe while in New York. When he did, the Rebbe checked that he wanted to be there.

Reb Shlomo Maidanchik’s official occupation was a train driver, but he spent most of his time serving voluntarily as mayor of the Kfar Chabad village. In this capacity he developed many relationships with political figures, harnessing all his charm and wit to bring them closer to Yiddishkeit and Chassidus.

When Member of Knesset Mr. Yehoshua Kaufman traveled to New York do undergo a surgery, Reb Shlomo encouraged him to see the Rebbe. It was impossible to say no to Reb Shlomo.

The Rebbe smiled and said, “I hope that you are not here because he ordered so, but because you want to be here…”