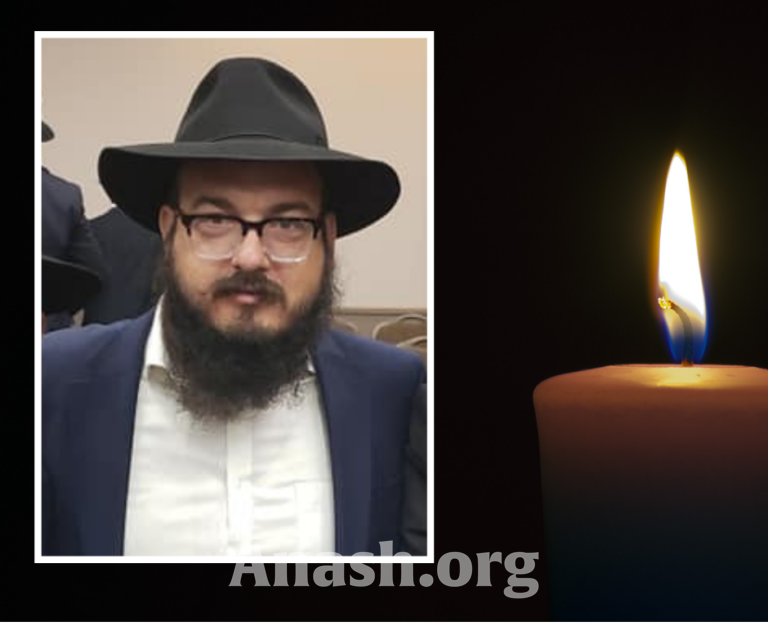 With great sadness, we regret to report the sudden and untimely passing of Rabbi Tzemach Cunin, A”H, the Shliach to Century City, California, and son of West Coast head Shliach Rabbi Shlomo Cunin.

He is survived by his wife, Ada (nee Wilschanski) and five children.

He is also survived by his parents Rabbi Shlomo and Miriam Cunin, Head Shluchim of the West Coast, and siblings.

A fund has been launched by Chabad of Los Angeles to help his family.