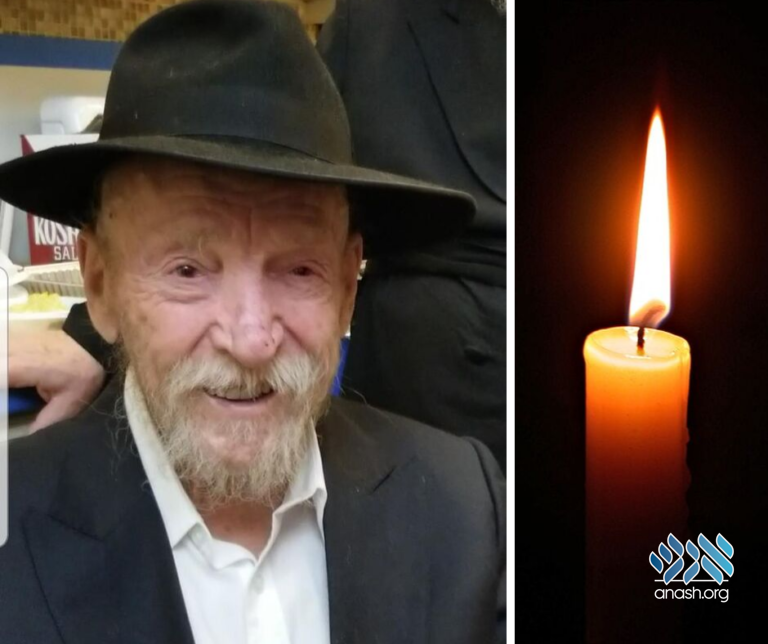 With sadness we inform you of the passing of R’ Zev Sirota of Kiryat Malachi / Crown Heights. He was 90 years old.

R’ Zev was the son of the Chosid R’ Mordechai Sirota of Tashkent.

He was predeceased by his brother Reuven Sirota (Crown Heights)

The levaya will take place Monday