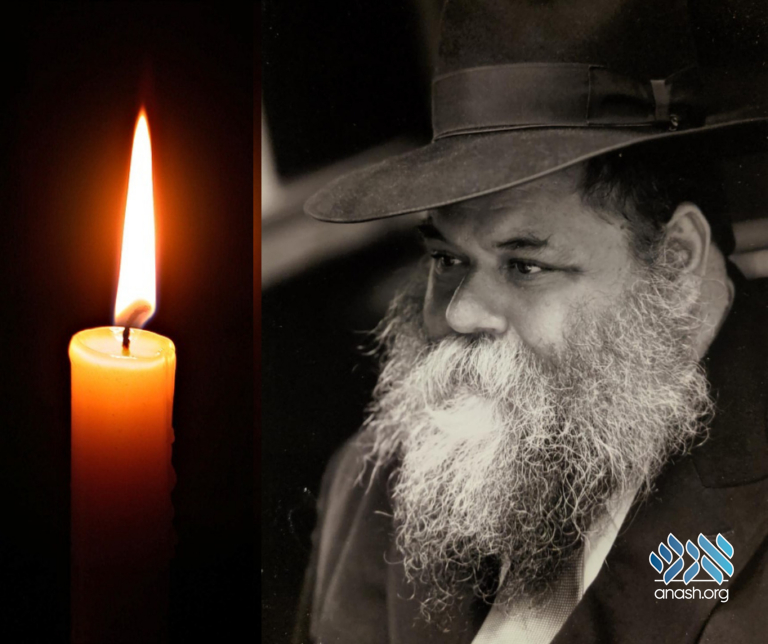 R’ BenTzion Novack, a longtime member of the Los Angeles Chabad community and more recently of Las Vegas, passed away on Friday after a short illness. He was 64.

Known to many by his nickname Chuck, R’ BenTzion advocated for achdus throughout the community. Beginning in the 1980s he regularly published the Los Angeles Anash Directory, make Torah on the Line (via telephone) available throughout Southern California, and beginning immediately after Gimmel Tammuz, establish the weekly Anash Bulletin, sent originally as a fax, then email and now published as a blog.

On moving to Las Vegas in 2013, R’ BenTzion continued adding to the community at Chabad of Summerlin, drawing families and community together with annual events such as the King in the Field Picnic, Men’s lag b’Omer Barbeque and Kumzitz, and arranged for sofer visits to the city.

He was most of all a proud husband, father and grandfather.

He is also survived by his brothers James Novack and Steve Novack.

Immediately following mincha, the family will be leaving back to Las Vegas and finishing Shiva there.

Memories and condolences may be sent to [email protected]