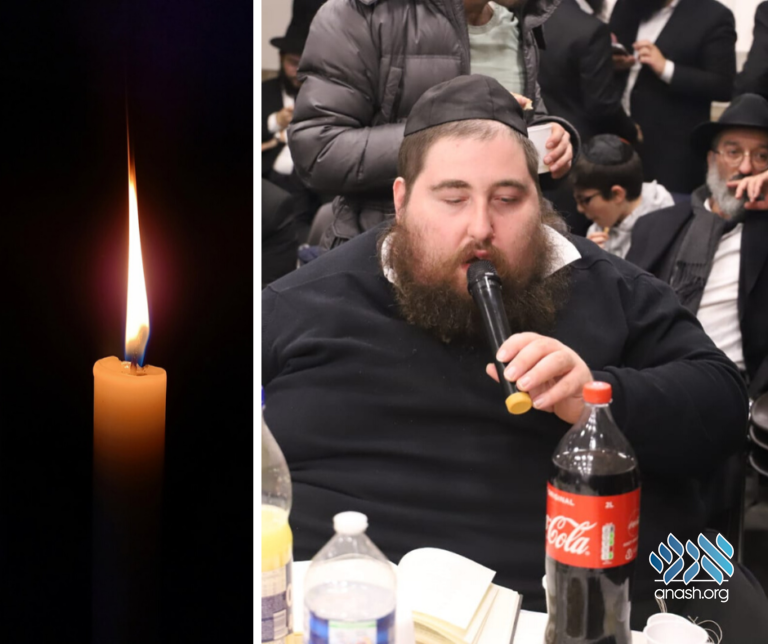 With sadness, we inform you of the untimely passing of Avrohom Sakoun, a”h. He passed away Tuesday morning, the 28th of Adar.

Avraham was a Bochur from France and was a regular for Tishrei by the Rebbe, spending Shabbosim at the Ohel with the French groups. He was a frequent visitor to the Yeshiva in Brunoy, where he would participate in the Yud-Tes Kislev Chalukas HaShas by taking some 1,000 blatt! He was well-known for his Leining – an expert baal koreh who was always willing to lein for a minyan – as well as being a good baal menagen.

He has reportedly passed away from a Covid-19 infection.