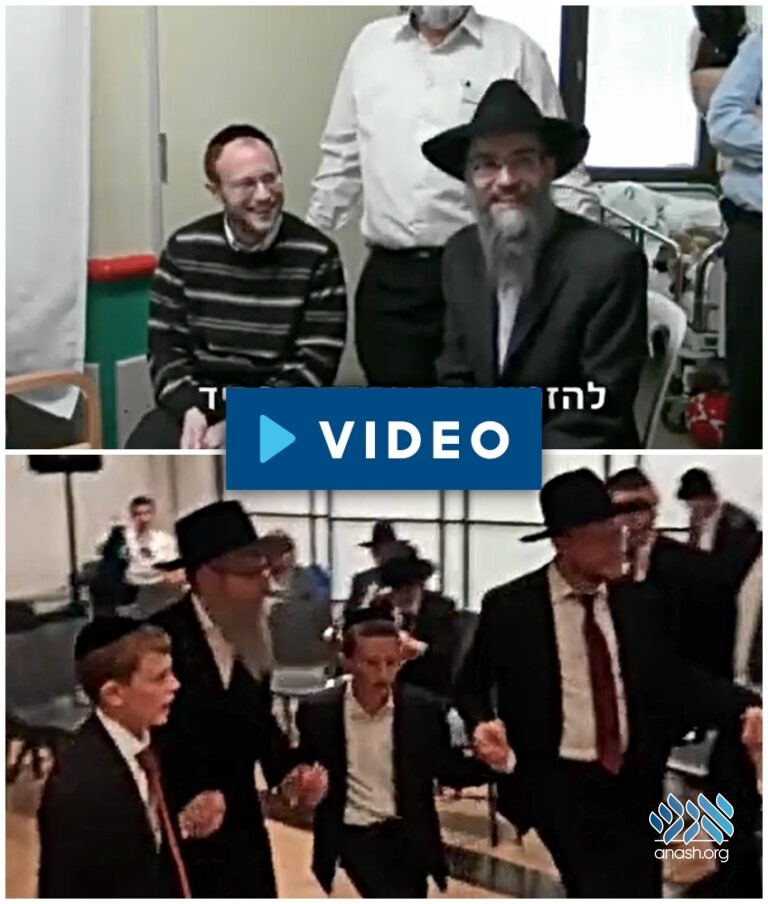 When the Gross family of Yerushalayim lost two daughters in a tragic incident, singer Avraham Fried made a promise to the 2 surviving sons. Seven years later, Fried fulfilled that promise.

Seven years after the Gross family of Yerushalayim lost two daughters in a tragic incident, singer Avraham Fried fulfilled a promise he made to their 2 surviving sons.

In Shevat 5774, the Gross family’s two young daughters passed away when the family of six was exposed to pesticide poison in their home in Yerushalayim’s Givat Mordechai neighborhood.

Four-year-old Avigayil and her two-year-old sister Yael died after succumbing to the poison, left on the premises by an exterminator. The two older children Michael and Yitzchak, ages 6 and 5, were hospitalized in serious condition. The children’s parents, Shimon and Michal, were also lightly injured.

During their hospitalization, the brothers received many special visitors, including a visit from singer Avraham Fried, who sang to the children their favorite songs. During that visit, Fried promised the boys that “You will get stronger and recover, and I will dance with you at your bar mitzvah.”

This past Motzei Shabbos, nearly eight years later, as Michael celebrated his bar mitzvah, Avraham Fried surprised the young boy and came to celebrate at his Simcha.

“It was very emotional to dance with the father and the two brothers,” Fried told the Israeli news site Charedim10. “I was with them during hard days, so to be with them during their simcha, at an event where Hashem’s miracles were clearly felt, there is nothing more special than that. “