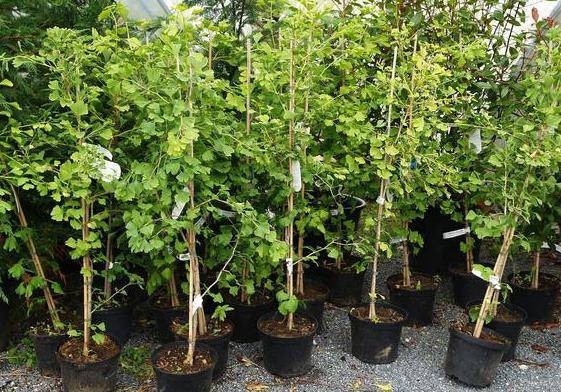 I purchased a fruit tree sapling and replanted it in my backyard. Does the arlah count restart?

The Torah prohibits eating or benefiting from fruits grown within three years of a tree’s planting (arlah), regardless if the owner of the tree is a Jew or gentile. Though some hold the prohibition outside of Eretz Yisroel is only rabbinic, the Rambam and Shulchan Aruch rule that it is a halacha l’moshe misinai, giving it the status of a Torah prohibition.

Fruits with doubtful or unknown arlah status are prohibited if grown in Eretz Yisroel, and care must be taken with imported fruits. Questionable fruit grown in chutz la’aretz is permitted, even according to those who consider it a halacha l’moshe misinai. Although we are generally stringent with doubtful Torah prohibitions (safek d’oraisa l’chumra), here the halacha l’moshe misinai itself incorporates that one may be lenient in case of doubt. Poskim debate whether this leniency applies even when the majority of a certain fruit is arlah, and in practice, it is allowed.

In chutz la’aretz, one may pick fruits from tree that is in question, as long as one is not aware of any definite arlah trees in the field. If an orchard contains some definite arlah trees and one doesn’t know which ones, some poskim hold that one may not pick fruits directly from the orchard, and the fruits are permissible only after another person—Jew or a gentile—picked them. Others argue that the permissibility of doubtful produce applies even in such a case. In practice, one should be stringent not to pick the fruit, but once they are picked one may eat them.

A grown tree that is moved and replanted elsewhere restarts its count of years for arlah. If the tree was removed with enough dirt remaining attached to the roots for it to live on its own for a while, there are cases that the arlah count need not be restarted, however the required amount of dirt is disputed amongst poskim, as well as if in the interim there was a partition between the roots and the earth (e.g. in a planter without holes, or on a truck without holes).

In Eretz Yisroel the consensus is to be stringent. Yet in chutz la’aretz—where doubtful arlah is permitted—the halachic dispute regarding its status, according to many poskim, creates enough of a doubt to allow it. Still, some poskim advise to restart the arlah count due to the many shailos involved—if a sufficient amount of dirt remained attached to the roots, the possibility that some dirt became dislocated in the interim, and the concern of a partition between the roots and the earth