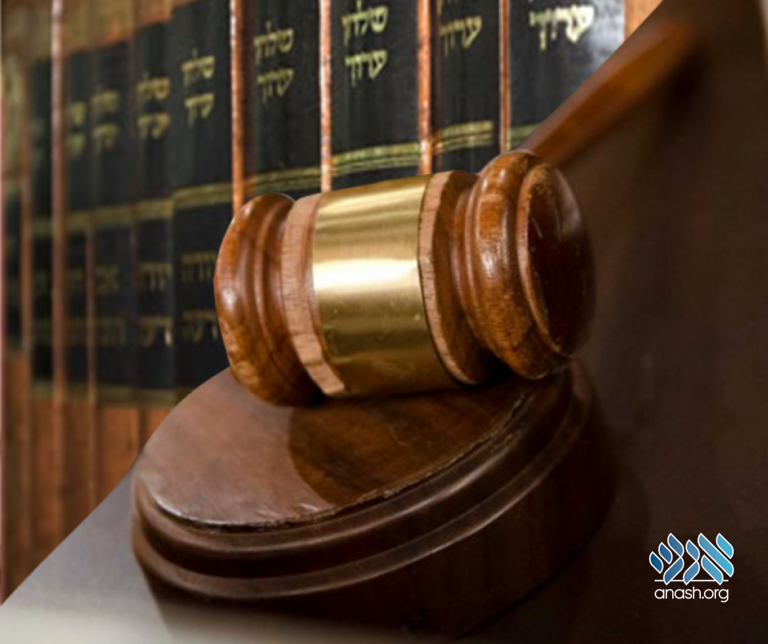 May I appoint a halachic lawyer (to’ein) to represent me in beis din?

When someone has a monetary claim against another, he presents his case against the defendant in front of beis din. The defendant is only required to answer to the person whose money is at stake, and not anyone else. If, however, the plaintiff grants ownership of this monetary claim to another, that person is then considered an owner himself and may represent the plaintiff in beis din. A stipulation is made that this proxy will “return” the money after the case.

Certain types of loans, or the right to retrieve a stolen object, cannot usually be transferred via a standard “kinyan.” Still, for the sake of retrieving even this money, the Geonim instituted that appointing a representative with a kinyan is sufficient (in modern practice, a document is written up).

Halacha generally frowns on using a to’ein instead of presenting the case in person, since the two sides meeting in person is more likely to result in a mutual agreement. Hearing the claims directly from the litigants also makes it easier to ascertain the truth, and a to’ein often introduces dishonest claims for his client. Only if the plaintiff isn’t able to travel to the defendant’s city, or if the defendant is a difficult person to deal with, is one allowed and encouraged to appoint a proxy.

Shulchan Aruch rules that the defendant may not appoint a proxy, and this is for several reasons: (1) There is no monetary claim that he “owns” for him to grant to his proxy; (2) The borrower is uncomfortable lying to his lender’s face (having received his favor), but his proxy could be comfortable doing so; (3) He isn’t trying to retrieve money from someone else, rather is merely denying a claim brought to him, thus “sending” a proxy is unnecessary.

Still, contemporary poskim allow even the defendant to appoint a to’ein to represent him in beis din, since both of the sides accept this manner of adjudication. For this reason, even when both sides are in beis din, we allow them to be represented by a to’ein. Yet, the poskim emphasize that if the beis din feels that the claims of the to’ein aren’t honest, they must interrogate the defendant himself. It is also imperative to listen carefully to the to’ein’s words and weigh his claims.

The to’ein is solely to arrange his client’s claims presentably and ensure he receives what he is halachically entitled to. The Alter Rebbe emphasizes that the proxy may not make a claim that he knows is false, even if he is merely quoting his client. He is also not allowed to make a claim that he doesn’t know to be true, unless he heard it explicitly from his client.