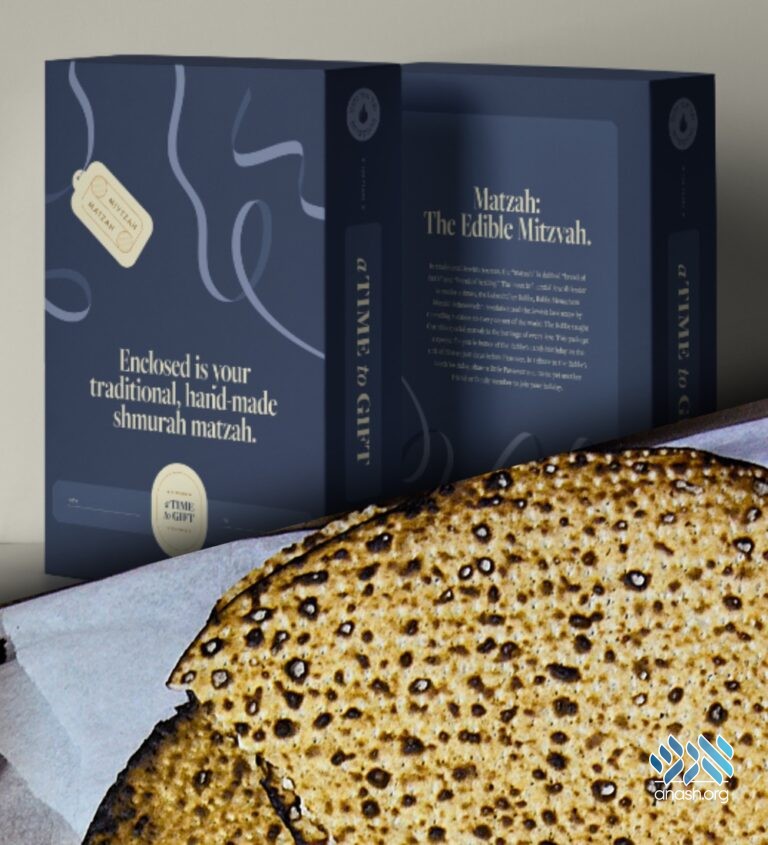 When Motti Jacobson heard of a campaign encouraging Anash to get involved with Mivtzah Matzah, he shared the idea with his fellow community members in Inverrary, FL. Their enthusiastic response surpassed his expectations.

When Motti Jacobson heard of a campaign to get Anash communities involved with Mivtzah Matzah, he was enthused. He ordered a few of Or Vechom’s matzah packages and hoped he could convince some of his fellow community members to join him. Motti didn’t expect to be met with the level of excitement that would have this fledgling Anash community in Inverrary, Florida, ordering 770 matzahs in total.

As part of their preparations for the Rebbe’s 120th birthday coming up on Yud Alef Nissan, Or Vechom launched the Mivtzah Matzah campaign. The goal is to invite Anash to distribute packages of shmurah matzah, each in their circle of acquaintances, neighbors, and business contacts or colleagues.

To facilitate this, they offered matzah packages by the pound and in three-matzah packages, as well as boxes to give the matzah out in and promotional materials and information leaflets. They offered everything at subsidized rates and the matzah sold out fast.

Communities like Jacobson’s in Inverrary jumped at the chance to be part of the Mivtzah and in a short time more than 4000 members of Anash communities worldwide, some of who had never been a part of Mivtzah Matzah before, pledged to join.

The only items left are the beautiful boxes and the promotional materials Or Vechom had custom-designed for the Mivtzah. Communities can obtain their own matzahs to fill the elegant boxes with individual portions of matzah for each recipient. The boxes and leaflets are branded with logos that identify the giver and the recipient as part of a worldwide communal gift to the Rebbe. Participants are taking advantage of subsidized rates to get the convenient and pretty packaging that will enhance the mivtzah.

“Mivtzah Matzah is simple, tangible, and easy to explain to every Jew,” says Motti. When he began to talk to fellow Anash about the idea, everyone wanted to join. One community member even offered to sponsor 770 packages and so Motti upped his order from tens of boxes to 770.

“As one of the Rebbe’s first mivtzoim, Mivtzah Matzah is an appropriate gift for Chassidim to give the Rebbe in honor of his birthday,” says Avi Katz, one of the organizers of this campaign, explaining that the mivtzah requires minimal effort and yet has such a powerful effect on the recipient. “Anyone can do it, and thus give their fellow Jew a chance to hold a seder in the most mehudar way possible, just as the Rebbe wanted.”

To have your community join the worldwide family of Anash in this initiative, order your matzah boxes and promotional materials here.