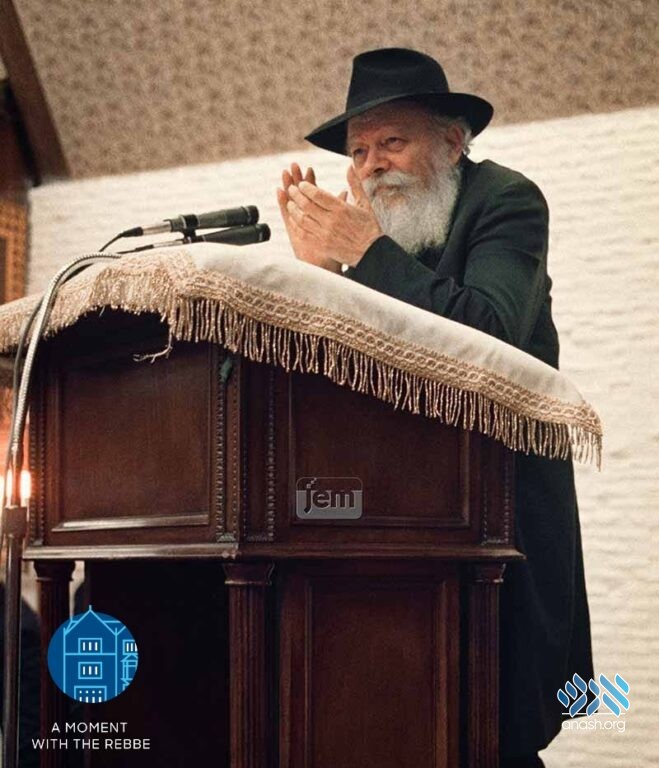 When a mekurav of Reb Berel Baumgarten wished to marry a non-Jewish woman, he took him to yechidus. Instead of explaining the problem, the Rebbe showed how special he is – even more than the Rebbe himself.

Even as he was being drawn to Yiddishkeit through the efforts of Reb Berel Baumgarten, a certain Yid kept contact with a goyishe girl. Despite Reb Berel’s best efforts, he would not leave her, and actually began the process of arranging for her conversion.

However, matters complicated when this Yid discovered that he was a Kohen, who is forbidden from marrying a giyores. But he still refused to sever their relationship.

At this point, Reb Berel convinced him to have a private talk with the Rebbe. To his surprise, the Rebbe did not discuss the transgression or its implications.

The Rebbe said to him, “You may have heard that I am knowledgeable in Torah. Now there are others who are greater than me – far greater. However, all of us could never in our lives reach the level of a Kohen.

“The sanctity of a Kohen cannot be reached by man’s work. It is a gift granted only by Hashem Himself, upon whom He wishes.”

This fellow was taken by the Rebbe’s words. As he exited the yechidus, he said, “There is no way I could marry her. How could I violate my kedusha?”