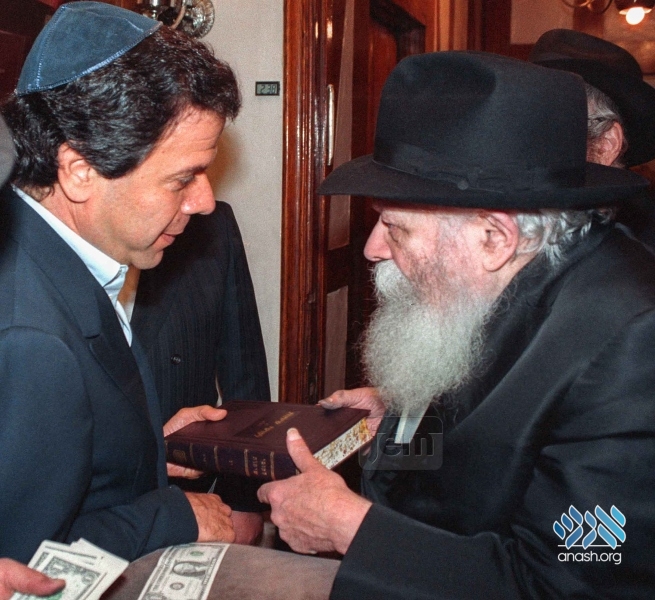 When Tzivos Hashem Headquarters reported to the Rebbe and asked for a bracha for their dinner honorees and supporters, the Rebbe expressed shock that no rabbonim were invited to grace the event.

“A rov of a community who has not been treated with the proper respect might want to be humble and forgo his kavod,” said the Rebbe at the Shabbos Parshas Mishpatim 5747 (1987) farbrengen.

“However, it is halachically forbidden to do so. It is not his personal respect that he must stand up for, rather the dignity of the rabbonus!”

When Tzivos Hashem Headquarters began preparing a fundraising event, they received much encouragement from the Rebbe.

As the arrangements were underway, the organizers reported to the Rebbe and asked for a bracha for all their guests, “the honorees and the supporters.”

In response, the Rebbe circled these last few words, and expressed wonder that there were no rabbonim invited to grace the event. “Is there not any rov or the like?!”