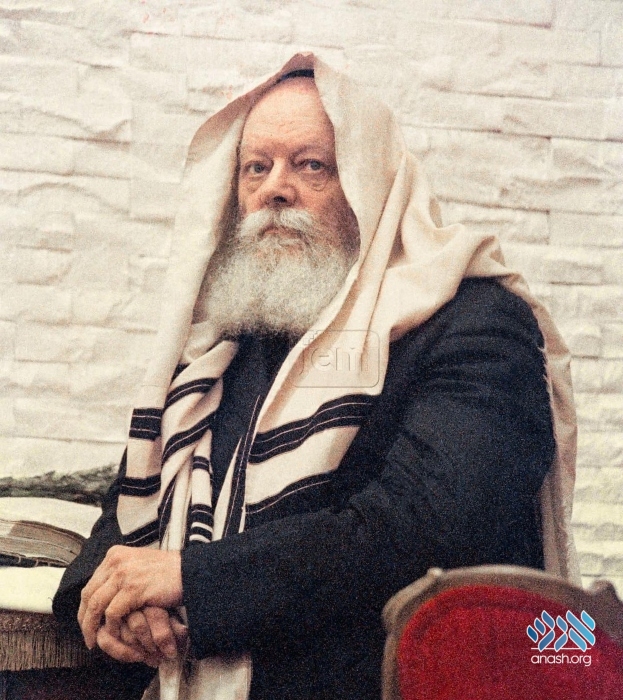 At the farbrengen of 19 Kislev 5734, the Rebbe decried the use of goyishe terms instead of Yiddishe ones, such as ‘morale’ instead of emuna and bitachon, or Friday night instead of Shabbos.

“An ‘epidemic’ has spread, with people preferring to deliberately use goyishe vocabulary,” said the Rebbe at the 19 Kislev 5734 (1973) farbrengen.

The Rebbe was discussing the preferred wording of the Israeli leadership regarding the “morale” of the soldiers. “Why do they have to use the secular word? They could say matzav-ruach, tokef-haruach, emunah ba’Hashem, bitachon or the like.”

“I would write regularly to the Rebbe to report on my activities. I once received a letter from the Rebbe’s secretariat that the Rebbe hadn’t had a report from me in a while, and that he is concerned. Since then, I was encouraged to report everything.

“When we hosted the Chabad Women’s Organization’s mid-winter convention in 5740 (1980), I sent a draft of the invitation to the Rebbe before it was sent to print. The Rebbe instructed me to change ‘Friday evening meal,’ to ‘Shabbos evening meal.’”