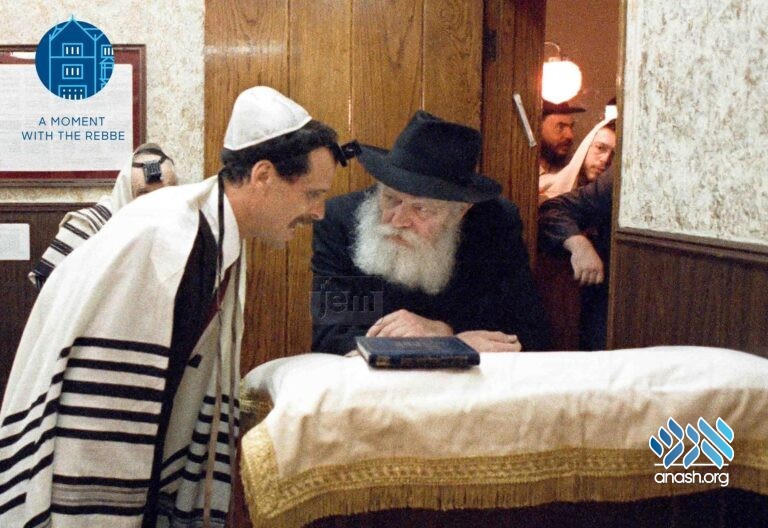 On the 5th night of Chanukah 5712, at the kabalas panim of Dr. Avrohom Aba Zeligson, the Rebbe spoke at length about mesiras nefesh, why it’s so important for Americans, and who it all depends on.

At the kabalas panim of Dr. Avrohom Aba Zeligson, on the 5th night of Chanukah 5712 (1951), the Rebbe spoke at length on the concept of mesiras nefesh.

“In the story of Chanukah, since the kedusha of Klal Yisroel was in peril, the Yidden simply transcended all calculations to save the future generations. Likewise, today, when one builds a home, the future of Klal Yisroel lies in his hands.

“And just as then,” the Rebbe concluded, “it was a woman that saved the day, so too in the home, it is the woman who leads the home.”

A non-chassidishe rov who was seated at the table was very impressed with the Rebbe’s words. This was at the beginning of the nesius, and the broader public was just getting to know the Rebbe. After the sicha, he struck up a conversation with the Rebbe, and thanked him for his clear delivery of Chassidus concepts.

As the conversation progressed, the Rebbe said to him, “The idea of mesiras nefesh must be discussed, particularly in America!”