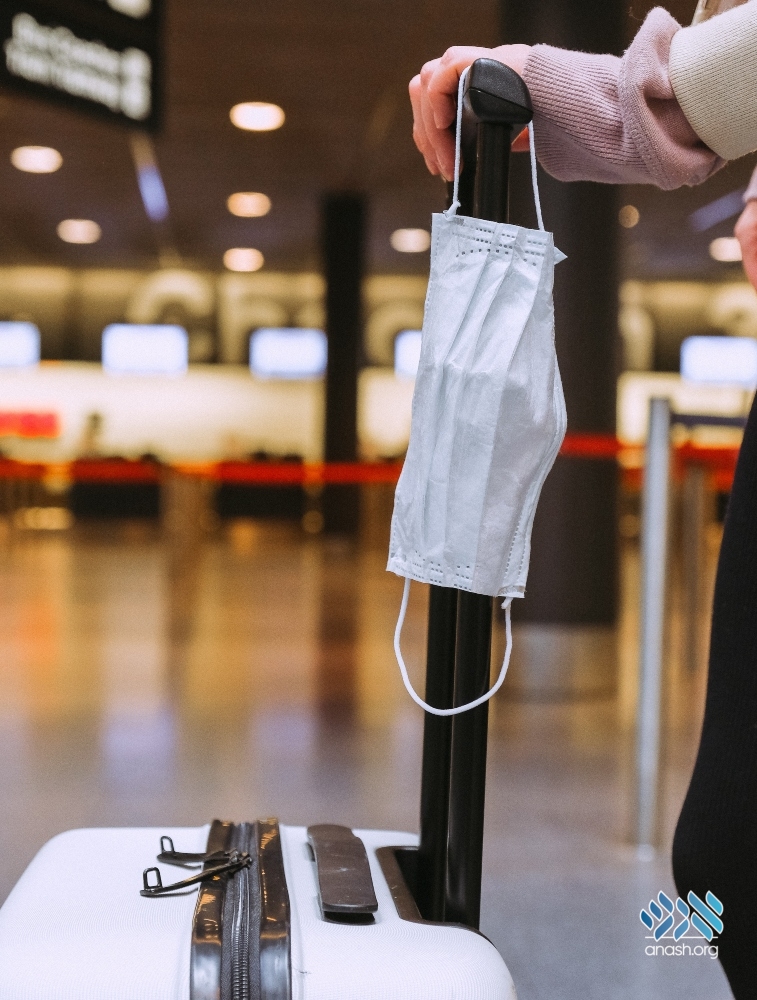 Multiple airlines on Monday said they would no longer enforce COVID mask mandates for employees and travelers after a federal judge blocked the Biden administration’s mask mandate for travelers.

Multiple airlines on Monday said they would no longer enforce COVID mask mandates for employees and travelers after a federal judge blocked the Biden administration’s mask mandate for travelers.

Earlier on Monday, a federal judge in Florida has voided the national mask mandate covering airplanes and other public transportation as exceeding the authority of U.S. health officials in the coronavirus pandemic.

The decision Monday by U.S. District Judge Kathryn Kimball Mizelle in Tampa, an appointee of former President Donald Trump, also said the Centers for Disease Control and Prevention improperly failed to justify its decision and did not follow proper rulemaking.

A Biden administration official said the ruling means that, for now, the mask mandate is not in effect. Federal agencies are reviewing the decision and assessing potential next steps, the official said, but the Transportation Security Administration will not enforce the mandate at this time. The official noted that the CDC recommends that people continue to wear masks in indoor public transportation settings.

Delta Air Lines says it is making masks optional, and warned travelers they “may experience inconsistent enforcement during the next 24 hours as this news is more broadly communicated.”

“Given the unexpected nature of this announcement, please be aware that customers, airline employees and federal agency employees — such as TSA — may be receiving this information at different times,” the airline said.

In a news release, Southwest Airlines said its employees and customers “will be able to choose whether they would like to wear a mask, and we encourage individuals to make the best decision to support their personal wellbeing.”

United Airlines said in a statement that “masks are no longer required at United on domestic flights, select international flights (dependent upon the arrival country’s mask requirements) or at U.S. airports.”