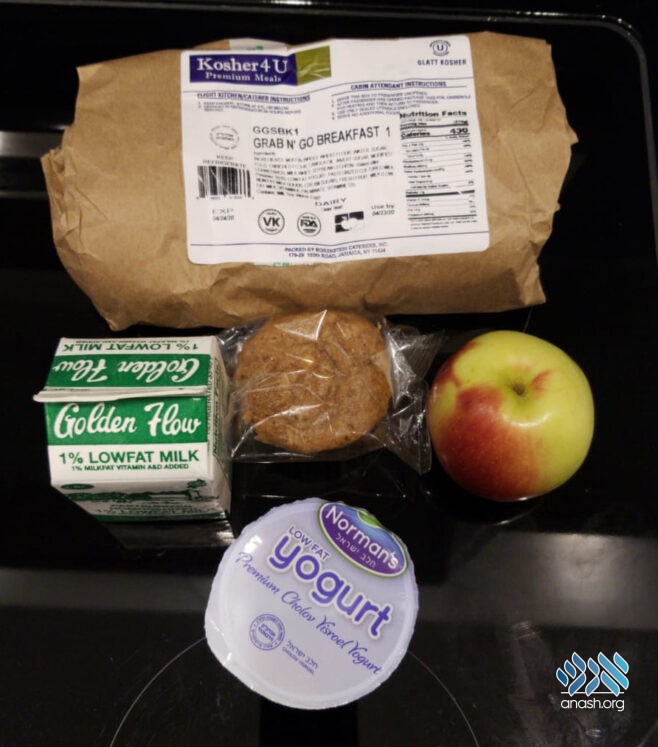 Following the article on Anash.org and complaints from Frum legislators, the free kosher meal program doubled the amount of meals offered, and added locations closer to Jewish communities.

Following a public outcry and pressure from frum legislators, the free kosher meals provided by New York City for those in need are finally starting to help those who need it.

As reported on Anash.org, the program, which launched Thursday, quickly ran into issues. The meals were paltry, the locations were a distance from the Jewish communities and the meals ran out within minutes of opening.

“We are working very hard to expand it to additional sites, closer to the center of the Jewish communities,” Councilman Chaim Deutsch told Anash.org in a interview earlier this week.

Thanks to his efforts, and the efforts of Assemblyman Simcha Eichenstein, state Sen. Simcha Felder and Councilman Kalman Yeger, the city added locations and increased the number of meals offered.

In Crown Heights, a new location opened at PS 221 at 791 Empire Blvd, near Troy Avenue, will begin carrying the kosher meals starting on Wednesday, April 29.

“We have more than doubled the number of available meals during the first week and added additional kosher Meal Hub locations,” the Mayor’s office told Anash.org. “We will continue to expand access to free kosher food to meet the needs of observant New Yorkers facing food insecurity.”

The contents of the meals has improved as well. “The breakfast meal I received contained a roll, can of sardines, cup of applesauce, bag of potato chips or mini box of cereal,” a recipient confirmed to Anash.org

The grab and go meals are available for all, and are being provided by Borenstein Caterers under the brand name of “Regal-Glatt.” The Kashrus supervision is being provided by Volove Kashrus – Rabbi N.E. Teitelbaum of Congregation Nachlas Avos Volove.

A full list of sites can be seen at schools.nyc.gov/koshermeals. This list will be updated regularly as sites are added.