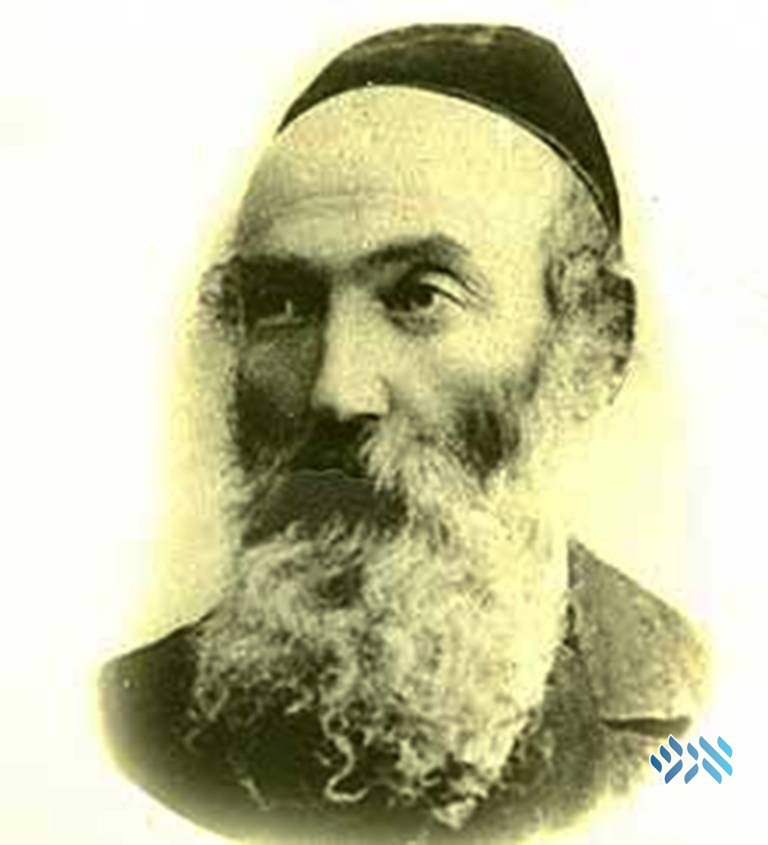 28 Cheshvan is the yahrtzeit of Reb Michoel Beliner, a mashpia who cared deeply for the bochurim of Tomchei Temimim.

Reb Michoel Beliner of Nevel, also known as Reb Michoel der Alter, was a mashpia in Tomchei Tmimim in Lubavitch. Sometime after the founding of the yeshiva, the Rebbe Rashab sent word to Nevel that he wanted Reb Michoel to come to Lubavitch to serve in this capacity. The people of Nevel sent back a letter pleading with the Rebbe Rashab not to take this beloved chossid from their midst.

Much has been said about his greatness in Torah and avodah, how he davened b’arichus and expected the bochurim to do the same. Less is known, however, about the way he cared for his fellow Jew. In the town of Nevel, he’d bring wood to those who couldn’t afford it, making sure their homes were warm and comfortable during the cold Russian winters.

As mashpia, it was evident that he cared for every bochur materially and spiritually. He often sensed something amiss with a talmid before the boy even realized it himself. Many chassidim who learned in Tomchei Tmimim have spoken about the love and care with which he reprimanded bochurim. It was never done in a derisive or degrading manner; he truly wanted them to reach their potential.

During the Russo-Japanese War in 5665 (1905), many Jews were drafted into the war. Reb Michoel was asked by the Rebbe Rashab to head the pidyon shvuyim fund for the bochurim in Lubavitch. Though he was getting on in years, Reb Michoel took on the responsibility, even traveling to far away Petersburg to raise money.

Reb Folle Kahan told of a bochur who was drafted into the Russian army and taken to a base far from Lubavitch. Reb Michoel traveled to the base and pleaded with the commander to let him go, saying he needed the young man to feed him as he was too old to work. The bochur was released.

When it came time for Reb Mordechai Perlow – “Mott’ke Chersoner” – to stand before the draft board he came to Reb Michoel to say goodbye. Through bitter tears, Reb Michoel told the bochurim that Mott’ke had taken “ah shtik gezunt” from him because of where he was going.

Reb Avrohom Mayorer recounted an occasion when it seemed all was lost; two bochurim could not get the necessary medical dispensation. Reb Michoel pleaded with the doctor’s wife and ultimately succeeded in getting the necessary release papers.

He passed away on Motzoei Shabbos, the 28th of Cheshvan, 5672 (1911). Though the weather was treacherous, the Rebbe Rashab participated in the entire levaya, and the Frierdiker Rebbe carried the aron.

It is said that while accompanying the mittah to the cemetery the Rebbe Rashab said: “The crown of Tomchei Tmimim was taken from us.”

Reb Michoel is buried in Lubavitch.