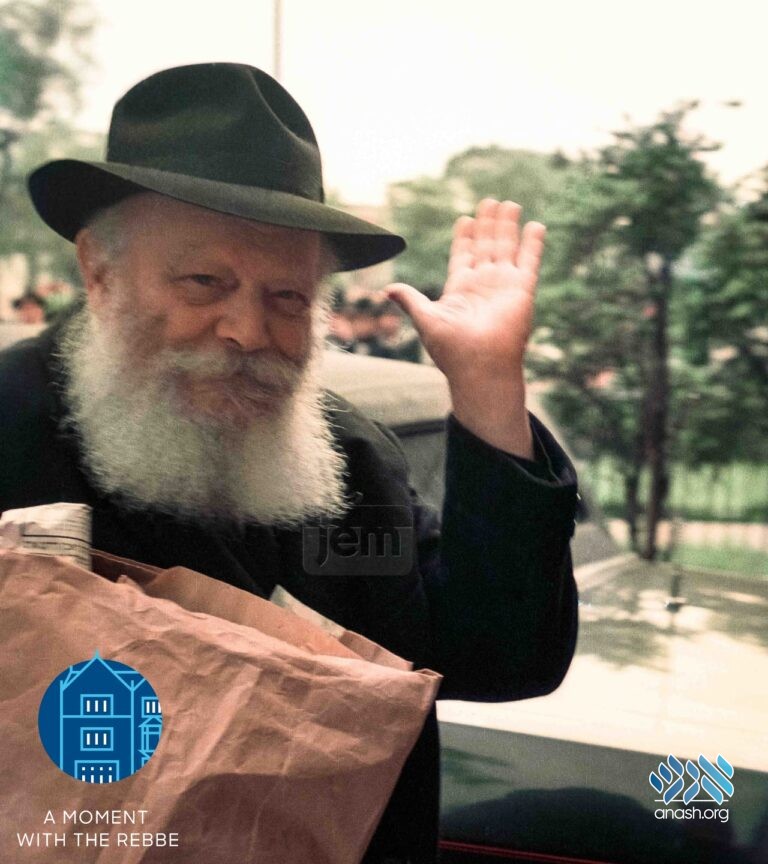 In 1982, when Argentina’s economy was collapsing and Jews were fleeing the country, Rabbi Tzvi Grunblatt was despondent. But a message from the Rebbe gave him strength and influenced him not to read political commentary again.

Argentina’s shliach Reb Tzvi Grunblatt’s voice quivers when he recalls those trying times. It was 5742 (1982), during the Falklands War, and Argentina was still ruled by the military junta. The economy was collapsing, and Jews were fleeing the country.

Reb Tzvi was despondent. With such a bleak future for local Yiddishkeit, and hard strapped even to pay for copies of Thought for The Week pamphlets, he placed a call to HaRav Chodakov.

Upon the Rebbe’s instruction, the mazkirus gave him a loan to help get the Beis Chabad back on its feet. However, HaRav Chodakov also had an important message to relay:

“The Rebbe told me to tell you, that you were not sent to be an analyst of the political and economic situation of the country. You were sent to do ‘hafatzas haTorah ve’haYahadus, mit bitachon be’Hashem – dissemination of Torah and Yiddishkeit, with faith in Hashem.’”

“Ever since that phone call,” concludes Reb Tzvi, “I don’t read any economic or political commentary. It’s not my inyan.”