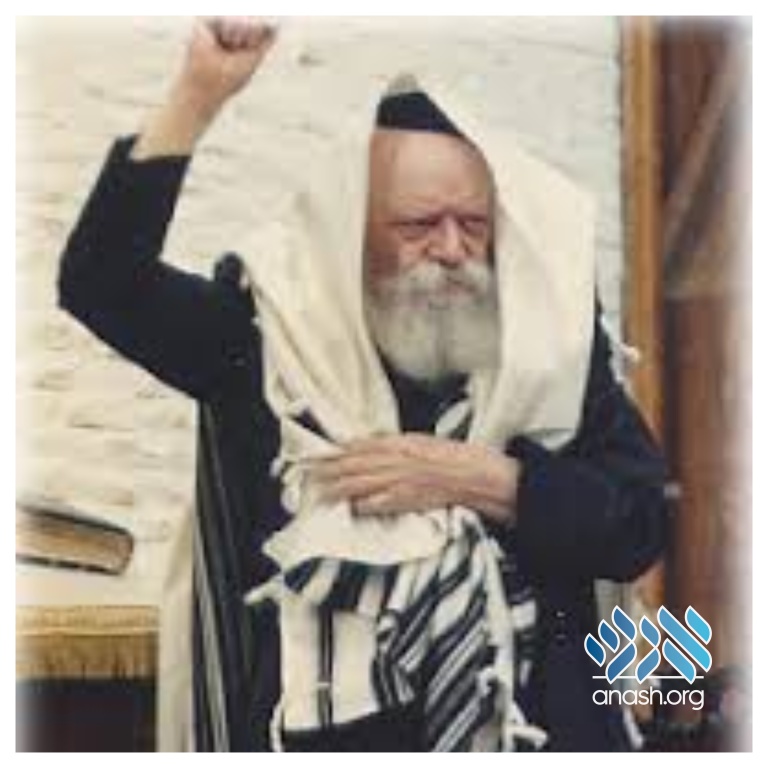 Spending Simchas Torah with the Rebbe was an elevation to another world. The lively dancing, the sichos, the brachos – Rebbe with Chassidim.

Simchas Torah night, before hakafos, a farbrengen would commence. The Rebbe would expound on the “Atah Hareisa” pesukim, often revealing emotion not seen throughout the year.

Between the farbrengen and the hakofos there would be a break, commonly understood as time to set up the shul. At the farbrengen of 5733 (1973), the Rebbe explained otherwise.

“One reason for the break is so that those who have not finished shnayim mikra can do so now!”

When the gabbai then announced that the dancing would follow “with happy hearts,” the Rebbe interjected, “With happy feet!”