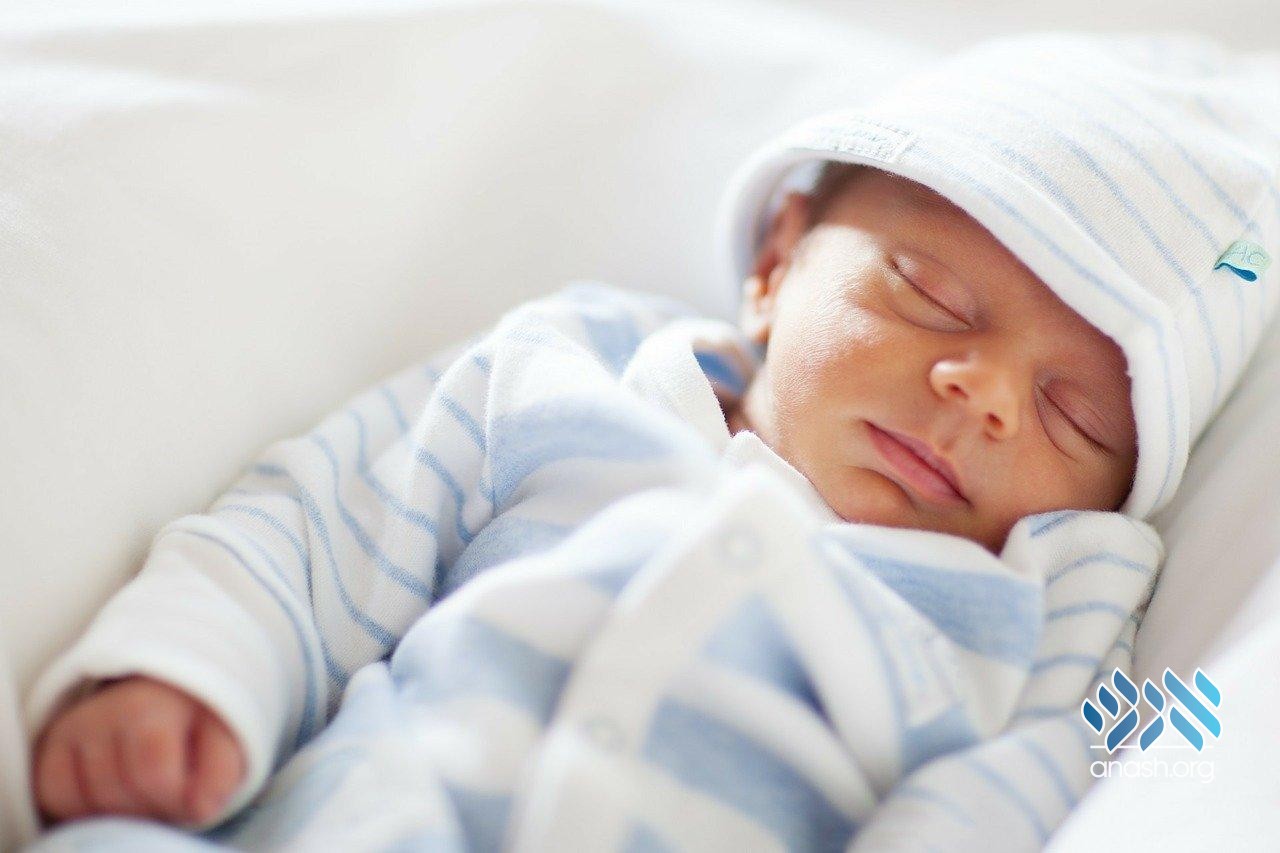 Ask the Rov: I just had a baby boy, and wanted to name him after a relative who recently passed away, but some people are telling me that I shouldn’t name after him as he wasn’t the most upright person. Are there indeed such limitations when naming a child?

Halachic authorities quote a custom not to give a name after one who passed away young as it is associated with a bad mazal. The accepted cutoff age is sixty—corresponding to kares—though some set it at fifty. Some limit this to someone who was killed and not one who died of natural causes. Many authorities write that one who was killed al kidush Hashem is considered lofty, especially when it was a gezeira on klal Yisroel.

We find that the Rebbe approved of and even encouraged naming after relatives who passed away al kidush Hashem as long as the parents weren’t concerned about this issue and especially when others carry the same name. Elsewhere, the Rebbe wrote that the mitzva of kibud av in naming after a parent who passed away young overrides the concern.

Chazal say that one shouldn’t name his child with the name of a sinner in order that this name be erased, and the Midrash explains that the name has an effect on the person’s personality. Some add that one who has such a name won’t have success. While some hold that this is an actual prohibition, others hold it is only a matter of pious conduct.

Poskim suggest several allowances to give name of a transgressor: (1) If the transgressor subsequently did teshuva – which is why the name Yishmael is given; (2) If he wasn’t an absolute sinner, and certainly if he was a tinok shenishba; (3) According to some, names of sinners that are written in the Torah; (4) Any name that doesn’t highlight the person’s wrongdoing.

Some hold that one may name after a parent or close relative whom he has a mitzva to honor, even if they weren’t righteous. If the name was also held by a righteous person it is allowed. Thus, one can always have in mind to name the baby also after someone righteous who had that name.