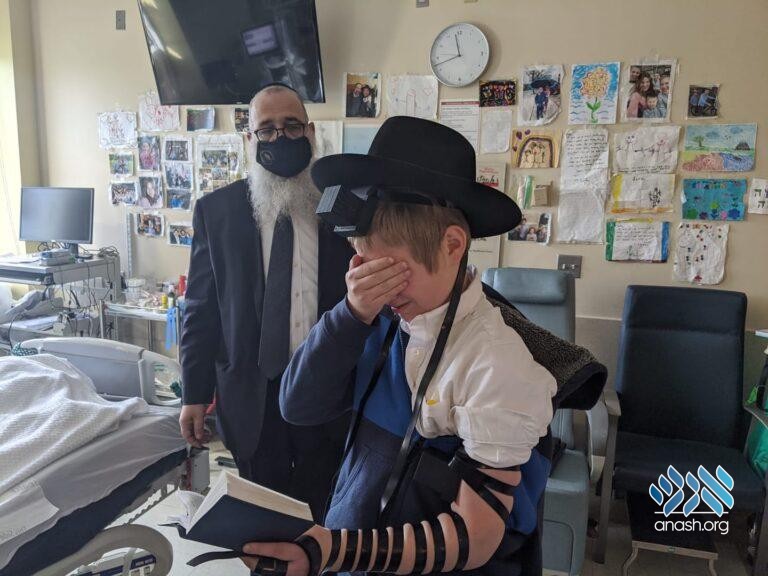 This post was probably the most difficult for me to write. You’ve surrounded Yudi with prayers, love, positive energy, and good deeds for 9.5 months. I truly believe that your actions gave us these additional 9.5 months of Yudi’s presence in this world. Each of you chose to be on this journey with us. You never left our side through the highs and lows, milestones and heartbreaks, celebrations and devastations. ⁣

The powerful and unified energy you’ve surrounded Yudi with in this world is the same energy you’ve surrounded Yudi with when he left this world. I wanted to share this part of the journey with you because not only have you each played a crucial role in his recovery with everything you have done – you have also been integral in Yudi’s completion of his soul’s mission.

A campaign has been launched to support the Dukes family following the passing of their husband and father. Please give whatever you can at https://www.charidy.com/dukes/Anash