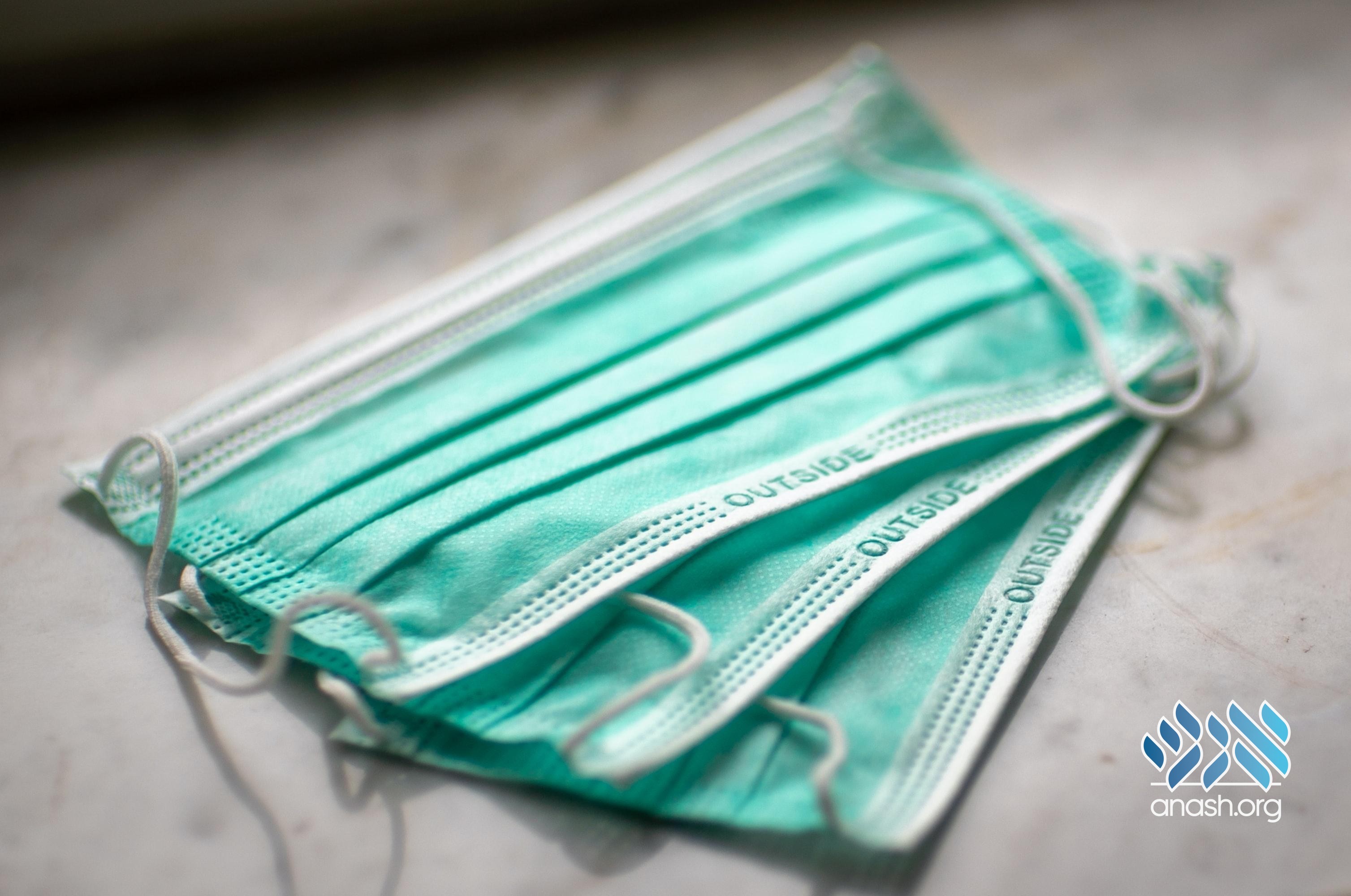 Ask the Rov: Someone with Corona unwittingly infected me in shul and I was out of work for two weeks. Must he reimburse me?

Coronavirus is assumed to spread mainly through respiratory droplets produced when an infected person coughs or sneezes and these droplets are subsequently inhaled by another. A precedent may be found in the obligation to pay for damages caused by one’s fire that was subsequently spread by the wind—including for loss of work and medical bills. (Poskim dispute if beis din, which may presently only adjudicate common damages, can rule on fire damages, yet beis din can certainly make a takana if they feel the need.)

Generally, one is liable even for unintentional damages. Imperceptible damages—e.g. applying tuma, making yayin nesech—aren’t considered damage according to halacha, and one who did so unintentionally cannot be charged. Yet, a monetary penalty is imposed on one who does so deliberately.

When the damage is physical just not noticeable to the naked eye—e.g. poisoning, or a virus, which are biologically recognizable—achronim rule that it is considered a discernable damage. If as a result of close contact, the other person did not contract the virus, but was mandated to quarantine by law, it is debatable whether that is considered a discernible damage since in this case nothing physical transpired.

Was the infected individual at fault for not wearing a mask?

If one left out poison and an animal ate it, he is legally exempt—and only liable in the Heavenly court—since the animal is the one who consumed the poison. The virus, on the other hand, actually attacks the other person and he doesn’t have the option not to inhale it. (For illustration, one who shoots a bullet can’t say he is not liable because the other person didn’t wear a bullet-proof vest.)

To force someone to pay, one must have proof. While it is sometimes assumed that a certain person infected him, it is usually not known for sure that it was indeed that person. Thus, he can claim it wasn’t him and avoid paying. In situations of need, beis din has the authority to institute special laws and enforce them.

It goes without saying that one of the fundamentals of ahavas Yisroel is not to do to others what you wouldn’t want done to yourself. Since one would not want someone else to infect him with the virus, he should take appropriate precautions to avoid spreading the virus.