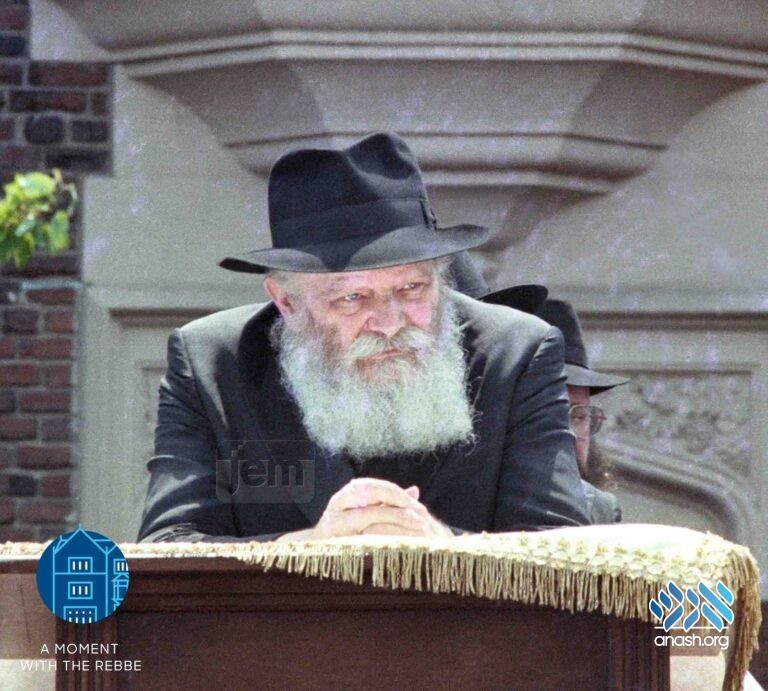 Amid the Geneva Conventions after the Yom Kippur war, the Rebbe declared that by refraining from war, Egypt will save the lives of Egyptian soldiers. In response to a complainer, the Rebbe revealed who he was talking to.

As the Geneva Convention was in session to settle the disputes following the Yom Kippur war, the Rebbe addressed it at the 19 Kislev 5734 (1973) farbrengen, stating the Torah view on the proposition of returning land.

In the midst of the sicha the Rebbe said, “Halevai (if only) the discussions will conclude soon, to save soldiers from falling on both sides, the Yidden and the Egyptian.”

The following Shabbos, the Rebbe said that he had received an urgent phone call the day before, from some who didn’t understand the farbrengen: “I thought that they had a problem with the siyum on the masechta or on the maamar; but no, they had an issue with the Geneva Convention! After six hours of divrei Torah, the Convention was the only issue. Without settling it, they couldn’t enter Shabbos peacefully…”

Then the Rebbe dealt with one issue after another. Among the questions that came in was why the Rebbe wished the Egyptians well, by saying that they will also save themselves from fallen soldiers. They are our sworn enemies!

The Rebbe explained, “Every nation has a sar, a ministering angel, in heaven, and they all present their case.

“And so, I said to the Egyptian minister, [here the Rebbe raised his voice]: ‘It’s worth it for you too!’”