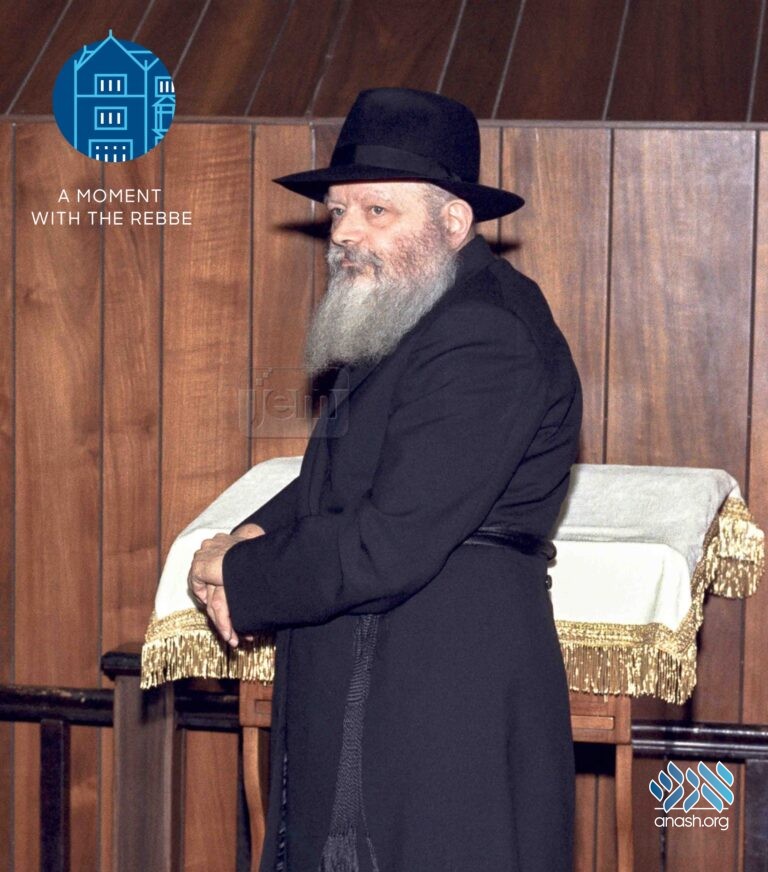 A rov who was closely affiliated with Lubavitch declared his commitment to Chassidus by saying that he was a “gantzer chossid.” But the Rebbe showed him where he was wrong.

Reb Mendel Futerfas, the late mashpia of the central Tomchei Temimim yeshiva in Kfar Chabad, would relate the following story:

There was a certain rabbi who had a deep connection with Chabad. He personally studied Chassidus, and in many ways considered himself a chossid.

This rov once came to the Rebbe. At his personal yechidus, he said to the Rebbe, “Rebbe, ich bin a gantzer chossid – I am a complete chossid!”

The guest explained that he has earned the title well, since he studied a chapter of Tanya on a daily basis.