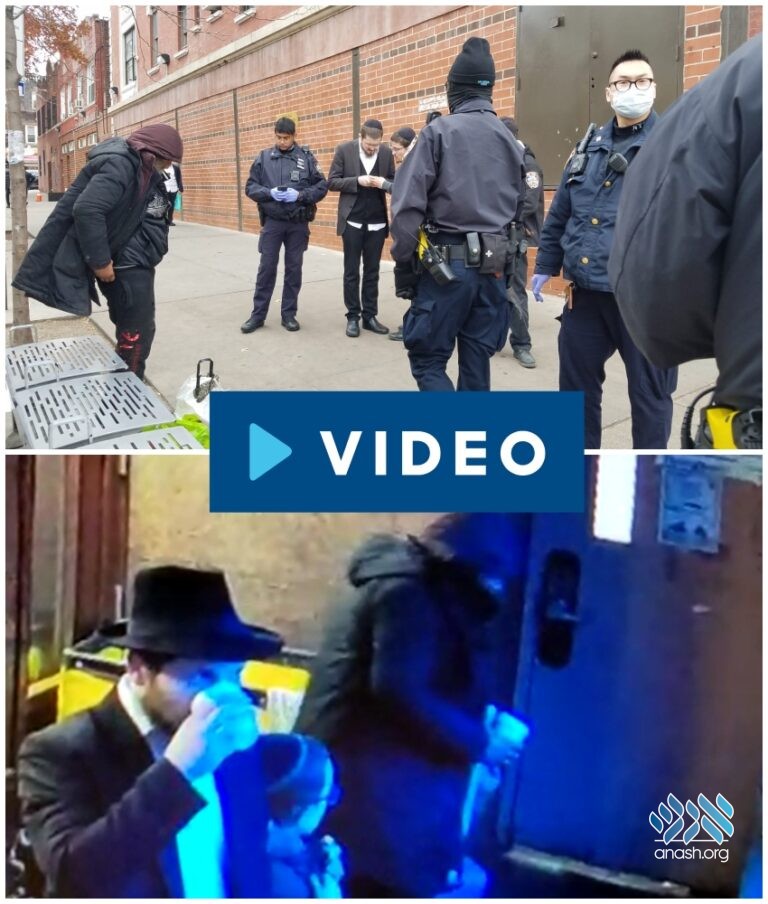 The gabboim of the main shul at 770 Eastern Parkway are urging locals and visitors not to leave valuables or belongings in the shul without supervision after an individual who stole a suitcase was arrested by the NYPD.

Gabboim of the main shul at 770 Eastern Parkway are urging those that daven and learn in the shul to carefully watch their belongings after a distressing incident on Monday.

The latest incident unfolded when a guest arriving at 770 left his suitcase near the steps leading into the main Shul while he went inside to daven. When the owner returned to retrieve his belongings, he discovered much to his dismay, that his suitcase has gone missing.

The theft victim immediately notified Rabbi Yosef Kratz, manager of the Shul, who was able to identify the thief after reviewing the security footage.

In order to prevent future incidents, Gabboim are urging guest who arrives at 770 not to leave luggage unattended for any period of time and for Shul goers to stay vigilant against suspicious activity.

“People must not leave suitcases or other belongings unattended neither inside nor outside the Shul,” the gabboim told Anash.org. “The Shul is unable to take responsibility for missing possessions left unsupervised.”

In addition to incidents of missing possessions, unattended belongings are also a potential safety hazard. “There are many people who feel that the walkways are a good place to store suitcases or scooters as they daven, causing a potential safety hazard,” gabbai Rabbi Yosef Losh told Anash.org. “We will be strictly enforcing the new rule and not allowing anything in the entrances.”