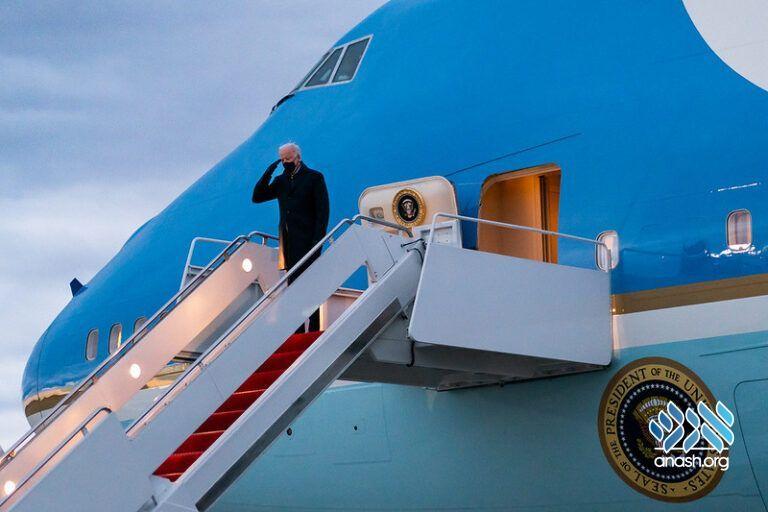 President Joe Biden will travel to Israel next month for his first official visit to the Middle East since taking office. The visit will focus on deepening Israel’s ties with its neighbors through the Abraham Accords.

President Joe Biden will travel to Israel on July 13 for his first official visit to the Middle East since taking office nearly a year and a half ago.

According to the official announcement, Biden will visit the Middle East for two purposes: strengthening the United States’ commitment to Israel’s security and prosperity and holding a summit of the Gulf Cooperation Council, which will also include Egypt, Iraq and Jordan.

Biden will also visit the Palestinian Authority and Saudi Arabia during his trip to the Middle East, which will last from July 13-16.

Biden is expected to push for the further development of normalization between Israel and Saudi Arabia during his visit to the latter country. The formation of a new alliance of nations to counter threats emanating from Iran will also be a focus of Biden’s visit.

The US president was originally scheduled to visit Israel this month, but was delayed due to scheduling conflicts.