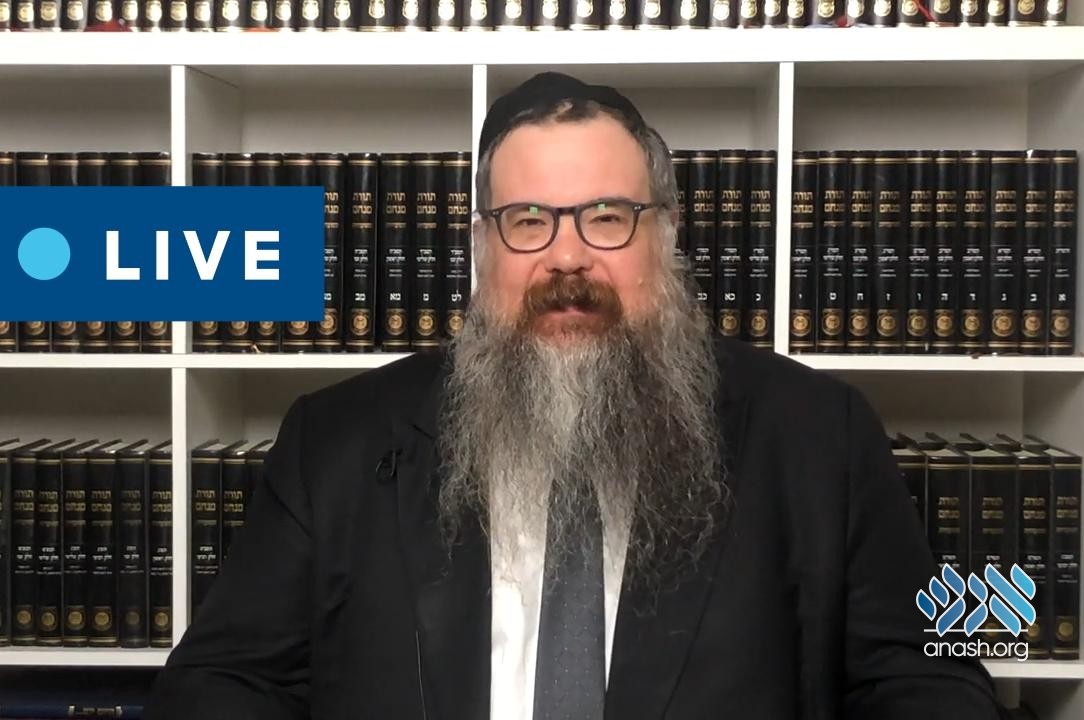 Join Sunday at 8:30 pm: In honor of 40 years of Tzivos Hashem, join a Shiur with Rabbi Shais Taub on how to train soldiers in Hashem’s army to carry out their unique mission.

In honor of 40 years of Tzivos Hashem, join a new series of 40 Shiurim about how to train soldiers in Hashem’s army.

Every Sunday night at 8:30pm, parents, teachers, principals and base commanders will join on zoom for a shiur about Tzivos Hashem with Rabbi Shais Taub.

From the founding of Tzivos Hashem in 5741, the Rebbe would deliver special Sichos to the children, training them how to be a soldier in the army of Hashem.

“Tzivos Hashem is not a program but a real army,” says Rabbi Shimmy Weinbaum. “Our General, the Rebbe, laid out the battle plan for his army during a Tzivos Hashem rally on 28 Tishrei 5741.”

Now it is up to the soldiers on the front line to carry out the general’s order and implement that battle plan. The Rebbe’s plan to conquer the world will be the topic of this week’s shiur.