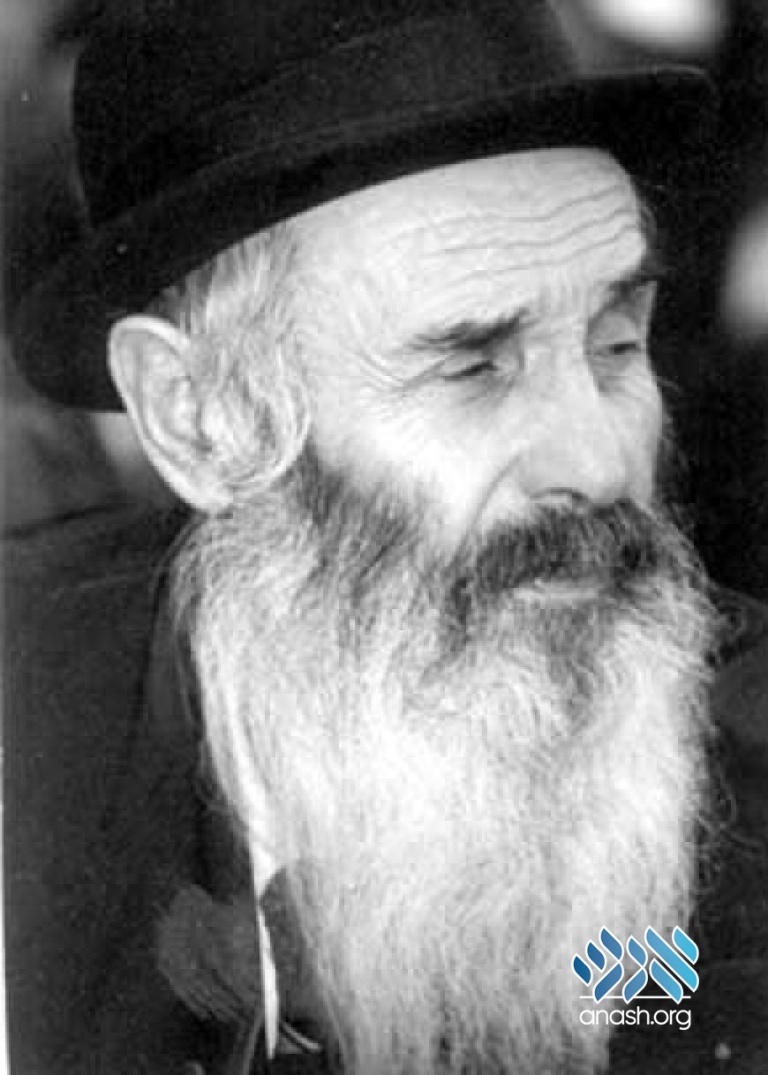 Reb Simcha Gorodetzky passed away on this day, 30 Tishrei, in 5744/1983. He had just returned from New York, after spending Tishrei with the Rebbe.

Reb Simcha, born in 5663/1903, was a talmid of Tomchei Tmimim in Kremenchuk, Cherson Kharkov and Poltava. He was sent on shlichus in 5683/1923 by the Frierdiker Rebbe to Samarkand, where he strengthened Yiddishkeit with great mesiras nefesh. He was arrested several times, and was imprisoned for ten years.

In Eretz Yisroel he was immediately appointed to the Vaad Kfar Chabad and got to work bringing Jews back to Yiddishkeit.

In the 5730s/1970s, when the gates of the Soviet Union began to open, he founded the Yeshivat HaBukharim, a yeshiva that educated thousands over the years.

His story was published in the book “Yahadut Hadmamah” by Naftoli Gottlieb.