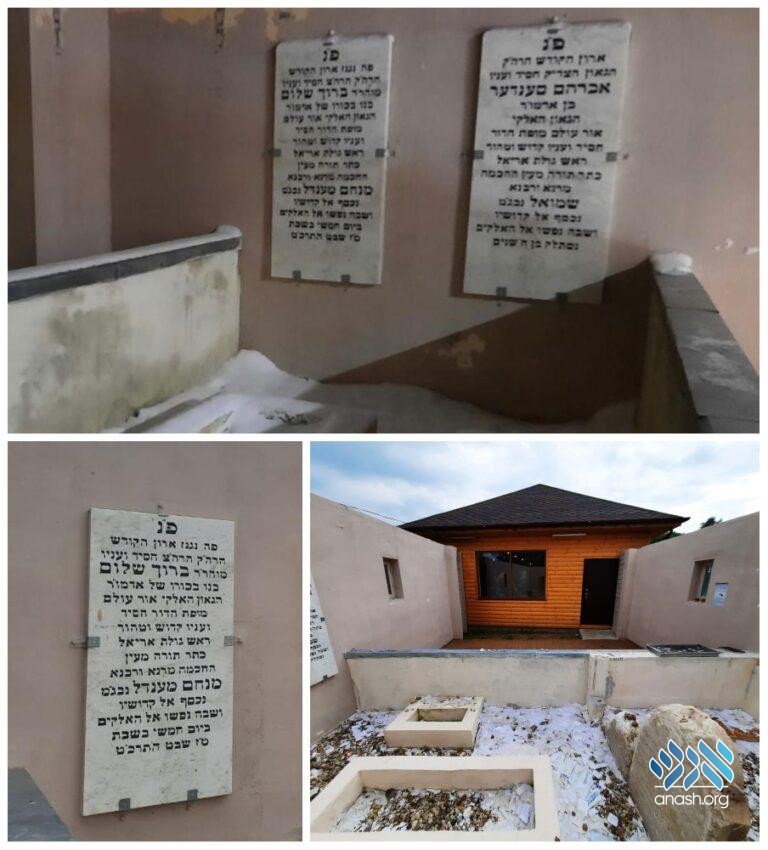 Today, Tes Zayin Shevat, is the yahrzeit of Harav Baruch Shalom Schneerson, eldest son of the Tzemach Tzedek and great-great-grandfather of the Rebbe.

Today, Tes Zayin Shevat, is the yahrzeit of Harav Baruch Shalom Schneerson, eldest son of the Tzemach Tzedek and great-great-grandfather of the Rebbe.

R’ Baruch Shalom was born in Liadi on Chof Beis Cheshvan 5566 (1805). He was much beloved by his great-grandfather the Alter Rebbe, who he would visit every day after cheder. When he was only 7 years old, the Alter Rebbe taught him the taamei hamikra of Tanach.

When Napoleon’s army advanced on Liadi and the Alter Rebbe was forced to flee, R’ Baruch Shalom traveled together with him in his carriage, never leaving his side.

After the passing of the Alter Rebbe, he became a fervent chossid of his grandfather the Mitteler Rebbe, and later of his father the Tzemach Tzedek. He would travel throughout Russia on behalf of his father, and would regularly say chassidus in the communities he visited.

After the Tzemach Tzedek’s passing in 5626, he was the only son not to open a separate court. Instead, he chose to remain in Lubavitch and become a chossid of his younger brother the Rebbe Maharash.

He passed away on the 16th of Shevet 5629, and is buried in Lubavitch alongside the Tzemach Tzedek and Rebbe Maharash.