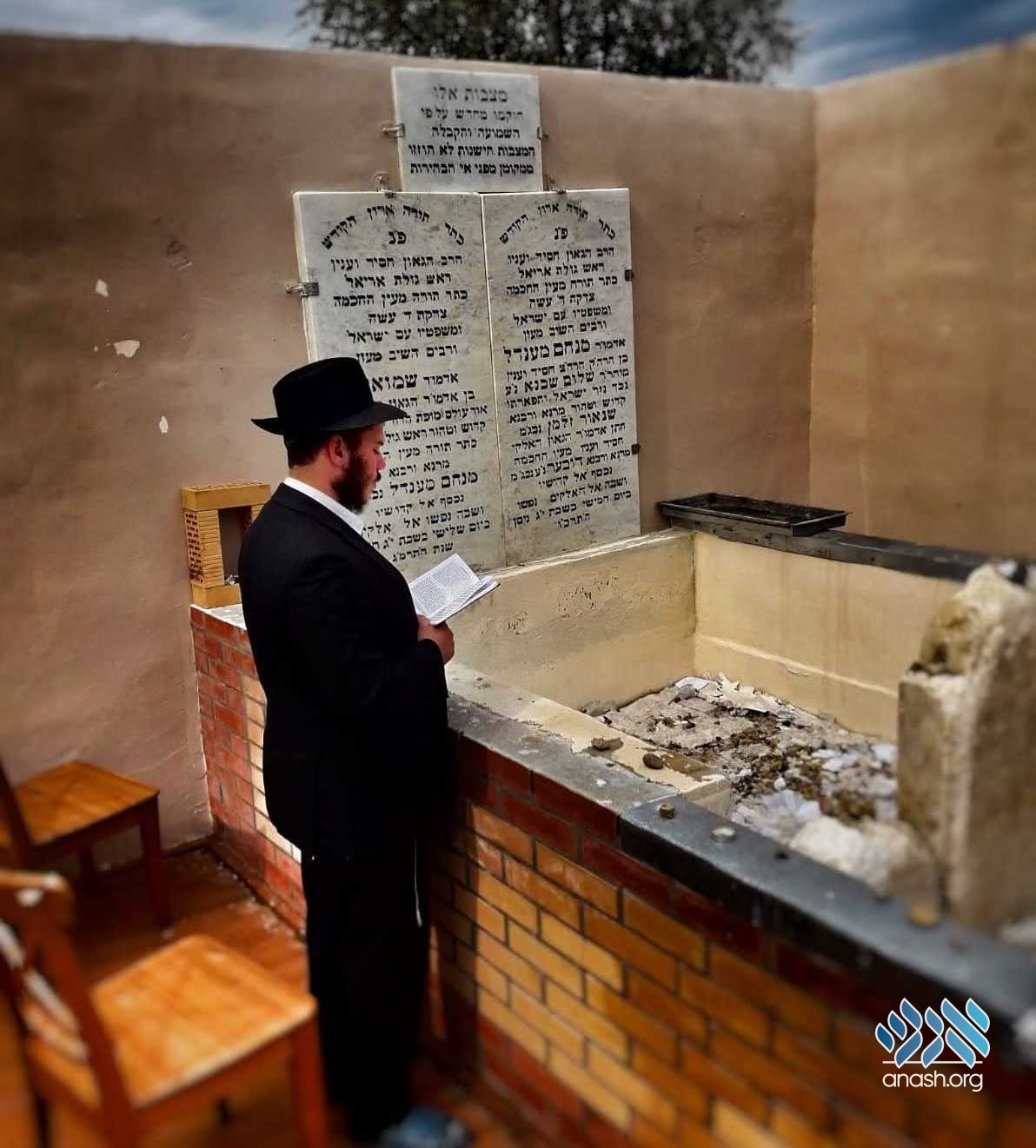 Thursday, Yud Gimmel Tishrei, marks the yahrzeit of the Rebbe Maharash. Read about his life, watch a farbrengen, and download learning material for the special day.

The fourth Rebbe of Chabad-Lubavitch, the Rebbe Maharash, was born in the town of Lubavitch (White Russia) on the 2nd of Iyar in the year 5594 (1834).

The Rebbe Maharash was the youngest of seven sons born to the Tzemach Tzedek and Rebbetzin Chaya Mushka.

At an early age the Rebbe Maharash excelled in his studies; by the age of seven he was proficient in large sections of the Talmud along with the commentaries. The Tzemach Tzedek would regularly administer tests his son’s class, and grant monetary prizes to those who excelled. With that money the Rebbe Maharash would purchase books of Torah study.

When the Rebbe Maharash reached the age of twenty-one, his father requested of him to become involved in communal activism. His first task was to attend a conference called by the Russian government to discuss the publication of Jewish textbooks with German translation for use in the instruction of Jewish children. From that point on, the Rebbe Maharash continued his communal activism on behalf of a variety of Jewish causes.

The Rebbe Maharash’s elder brothers were famed Torah scholars, well-known for their vast Torah knowledge. The Rebbe Maharash, on the other hand, chose to assume a low profile; his piety and scholarship went unnoticed by most.

Although the Rebbe Maharash was the youngest son, he was chosen to succeed his father as “Rebbe” and leader of Chabad in Lubavitch. (Four of his brothers established branches of the Chabad dynasty in other towns in White Russia and Ukraine).

In addition to leading and teaching his chassidim and penning many maamorim, the Rebbe Maharash – despite his frail health – traveled extensively throughout Europe, meeting with government and business leaders and lobbying them to exert pressure on the Czarist regime to halt its instigation of pogroms against its Jewish citizens.

His fluency in languages such as Latin, French and Russian assisted him in these selfless ventures.

Today, the Rebbe Maharash is perhaps most known for his saying (known in Yiddish as “lechatchilah ariber”): “The world says: If you can’t go under [an obstacle], leap over; I say: In the first place, go over!”

The Rebbe Maharash, who throughout his life suffered from many ailments, passed away at the young age of 48, on the 13th of Tishrei in the year 5643 (1882). He is buried alongside his father in the city of Lubavitch.