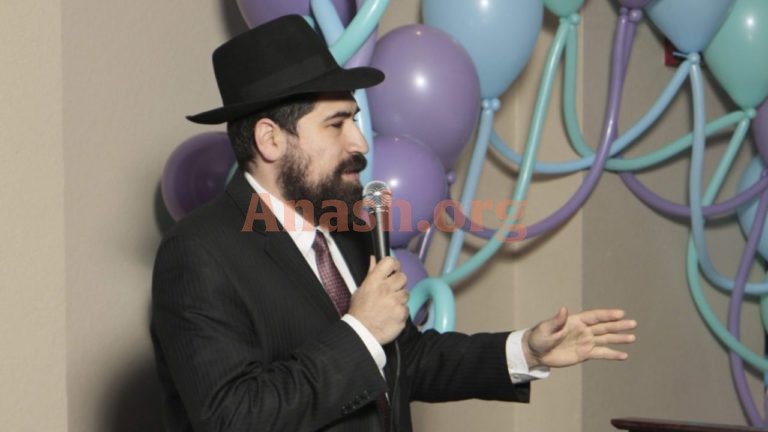 This Yud Aleph Nissan there was extra reason to celebrate in Pleasanton, California.

A long and contentious zoning dispute between Chabad of the Tri-Valley and city planners and neighbors finally came to an end last week Tuesday night, the night of Yud Aleph Nissan. Chabad of Tri-Valley got a conditional use permit to have a playground built and run a preschool, among other usual Chabad activities.

“This is an amazing victory,” shliach Rabbi Raleigh Resnick told Anash.org of the city council’s April 16 ruling. “We’re still sifting through some restrictions,” he quickly added.

The permit does come with all kinds of restrictions and stipulations, most of which are designed to accommodate the neighboring residential area. Some of those rules include strict limits on how many people can be on an outdoor patio at a time, limiting outdoor sound, and capping playground use to two and a half hours per day.

But, in the greater scheme of things, Rabbi Resnick considers those restrictions as small points. On the major points — such as increasing the building’s indoor capacity to 250, canceling an old agreement with an adjoining church and approving a preschool with an outdoor play area — the rabbi was quite happy with the board’s decision.

“The fact that it was on his birthday is amazing,” Resnick said. “He is the leader of everything we do.”

Chabad purchased the Pleasanton property for around $2.5 million in 2017. Part of its appeal was the ample outdoor space, ideal for a playground and other activities, Resnick said.

It didn’t come easy for Rabbi Resnick and Chabad. There was loud and vehement opposition to some of Chabad’s plans from neighbors. There were many, long hearings and both sides got to speak their piece.

The opposition was lead by one particular neighboring couple. They formed public statements and hired a lawyer and an engineer to build them a wall that would block out the playground chatter.

Time heals all wounds, but so does face-to-face meetings. Chabad met with neighbors and heard their concerns, agreeing to most of their neighbors’ points, including building a sound wall.

Many of the more difficult restrictions, which supporters of Chabad have called were a form of “religious discrimination,” came from city planners. Chabad is the only religious institution in Pleasanton that has restrictions placed on the number of outdoor gatherings allowed per year, according to one city official, but opponents of the Center noted that few other religious institutions are close to residential neighborhoods.

“The restrictions came from the staff, from the city,” Rabbi Resnick told the JNNC. “It got a little technical. Limits on microphones? What about a string quartet accompanying a bride walking down the aisle?” he said. Chabad will be analyzing the ruling limitations and will work with the city to try and fully understand its implications.

“But the bottom line is that it was a very big milestone,” he continued. “We’ve been working toward this for a while. We’re finally able to utilize the building for the purpose that we bought it for.”