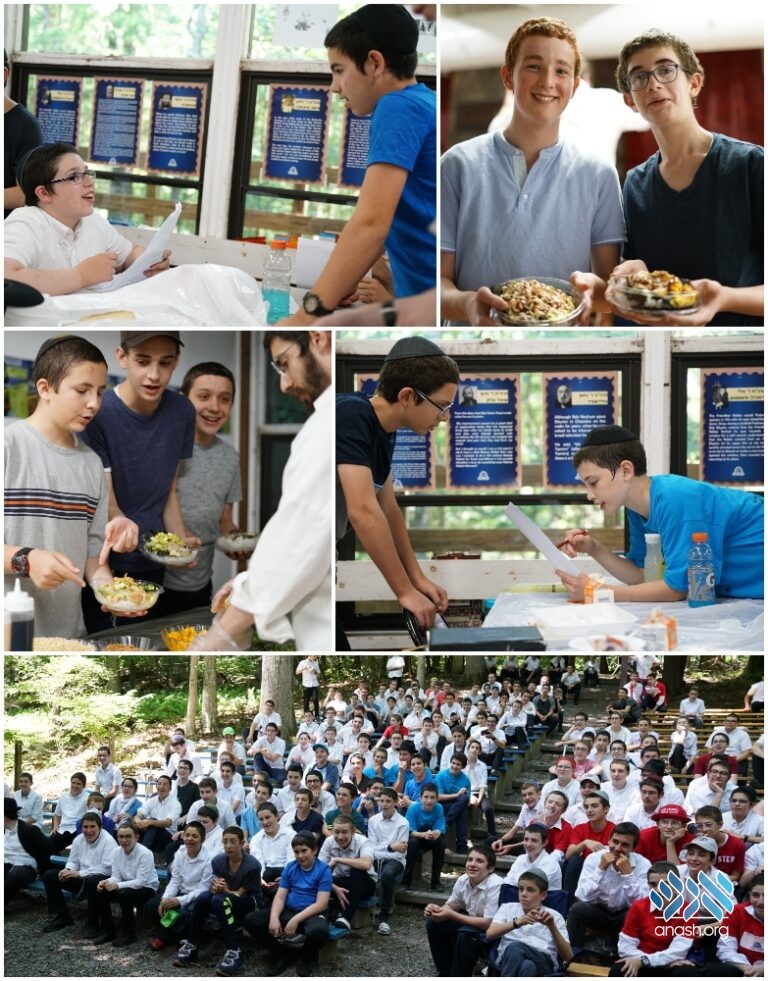 The Gemara Baal Peh program in YSP this summer broke a common misconception that memorizing Gemara is only for ‘the geniuses’.

For many of us, memorizing Blatt Gemara may seem beyond reach, many a bochur would reserve it exclusively for “the geniuses”.

This summer at YSP our “GBP” – Gemara Baal Peh program broke that misconception for our Talmidim. With counselors and Maggidei Shiruim encouraging them to reach their goals in memorizing Gemara, showing each of them the great abilities that they have.

In addition to the gemara knowledge and confidence in themselves, there are also material rewards given. One of them was a lavish “Poke Bowl” event, decorated to the tee in true YSP fashion. All the Talmidim who reached their Gemara goals got to create their very own “Poke Bowls” filling them to the brim with a vast array of Sushi toppings beautifully prepared by our Maggidei Shirurim.

This idea of giving Talmidim the opportunity to reach their potential and inspire them to new heights is a recurring theme this summer. We saw it throughout the “Dirah Batachtonim War” where the Talmidim took a leading role as Generals as well as constructing their very own color war theme plays, songs, Halacha skits, speeches and Grand Sing. Each of them using their individual talents to bring out their team’s theme,  “Yoshev Ohel“ and “Baal Esek” respectively. These front and center roles placed the Talmidim in a position to really understand and internalize these two foundational Chassidishe concepts in a much more impactful way,  imbuing them with necessary values for the rest of their lives.

These programs are just some of the many that are taking place at YSP this summer. Not a day goes by without a special extra curricular activity. Be it trips  to “Skyzone” or Roller Skating, weekly game shows, a concert with Jewish Superstar Boruch Sholom, or getting to meet with legendary Shluchim such as Rabbi Danny Cohen of Chevron.

Great things are happening at YSP this summer, best demonstrated in the great personal growth we’ve seen in the Talmidim already.