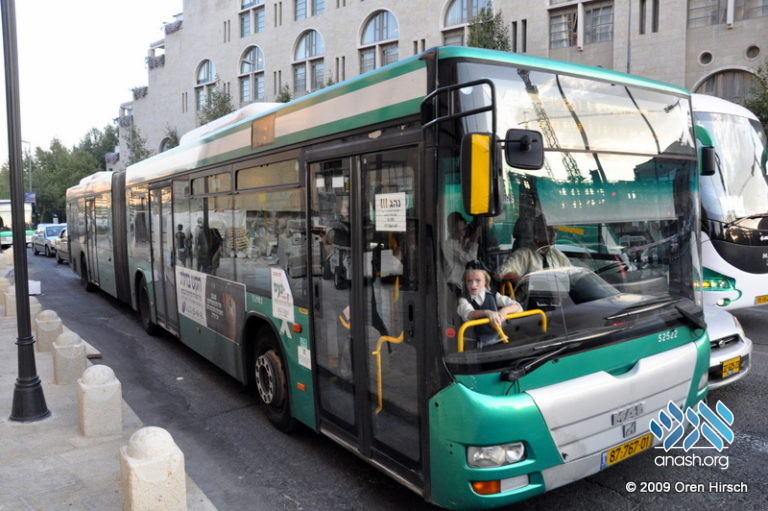 Chairman of the Knesset Finance Committee, MK Moshe Gafne, and Minister of Transportation Betzalel Smotrich on Monday released a joint message regarding a discount on public transportation for talmidei yeshivos following a meeting of the Finance Committee on the budget for Smotrich’s office.

According to the two, talmidei yeshivos will be entitled to the same discount as other students, providing a discount on public transportation of 33% or 50% annual discount.

Smotrich stated as a minister in Israel, he is correcting what was previously a discriminatory policy against talmidei yeshivos and he is happy to correct it. Gafne thanked Smotrich, adding it was his first request to him as transportation minister, and he came through to correct an injustice.