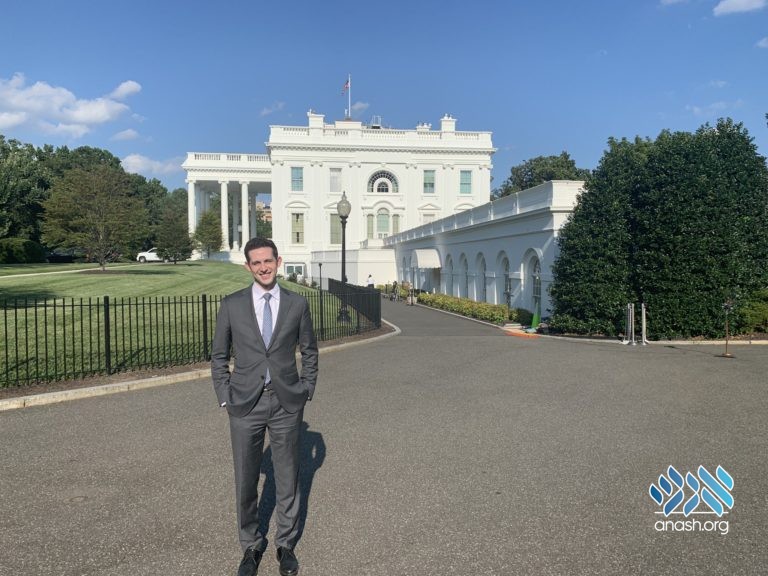 Avi Berkowitz, who serves as White House adviser Jared Kushner’s assistant in the White House, will receive most of the responsibilities of outgoing US Special Envoy to the Middle East Jason Dov Greenblatt, Arutz Sheva reports.

Berkowitz, a native of Lawrence, is an alumnus of Yeshiva Derech Ayson of Far Rockaway and Yeshiva Kol Torah in Yerushlayim. He is also a Harvard grad.

Greenblatt announced his resignation on Thursday. In a statement, the White House said Greenblatt had originally planned to serve in his role for two years, but stayed on longer as the roll-out of the peace plan was continuously delayed. He will remain in his position until after Israel’s September 17 elections. Berkowitz, 30, assisted Kushner during President Donald Trump’s election campaign, and later in the White House.

Berkowitz met Kushner by chance during a Pesach vacation both men happened to spend in Arizona, Arutz Sheva reports.