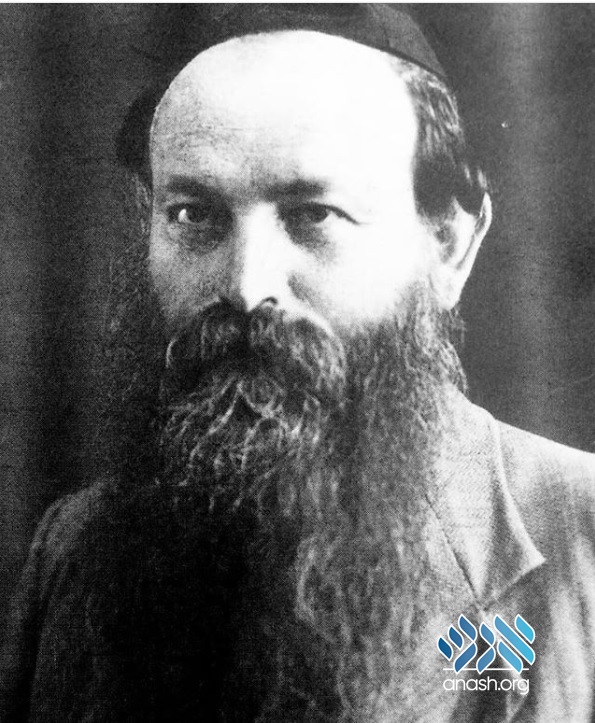 Today is the yahrtzeit of Rabbi Yitzchok Avigdor Orenstein, a Lubavitch activist in the Old City of Yerushalayim, killed when his home was struck by a Jordanian bomb in 5708/1948.

Born in 5653/1893 in Yerushalayim to a Chabad family, he learned and excelled at the Yeshiva Toras Emes in Chevron. In 5678/1918 he married Mushka Liba Widman, who was a granddaughter of Reb Yehuda Leib Slonim, a son of Rebbetzin Menucha Rochel, the daughter of the Mitteler Rebbe. Later on, he was added to the board of Colel Chabad.

In 5688/1928 he was appointed to head the Kosel Committee (ועדת הכותל). His job was to ensure that Jews who come to daven at the Kosel could do so unhindered by Arab disturbances or British intervention. He also was to record all instances that may happen there, record and compile the Kosel history and maintain good relations with the Arab neighbors. Shabbos and Yomtov he spent most of the day at the Kosel.

In 5700/1940 he moved into the Old City and began to bring sources of parsnossoh and spread Torah there. He started a yeshivas erev, raised money to help many of the elderly living there, and worked hard to try and increase the Jewish presence there. The British began to see him as a thorn in their side.

In the fall of 5708/1947 he left the Old City to take care of some matters and when trying to return home he was informed that he wasn’t allowed back in. Despite warnings from friends and family, he insisted on going back there and suffering the plight of his brethren there. After much hishtadlus he was allowed back into the Old City. When asked by friends why he insists on going back to a place of such danger, he responded: “If it’s been decreed on high that anybody should be a korban for Yerushalayim and the holy places, let it be me.” His home and all his belongings went up in smoke.

For three months he was at the helm of all administrative concerns in the Old City. He was the de facto leader there. He helped keep up morale between the city’s defenders and helped bury those that fell.

On the morning of the 14th of Iyar, Pesach Sheini, Rabbi Orenstein and his wife Mushka Liba were killed when a Jordanian shell fell on their home.