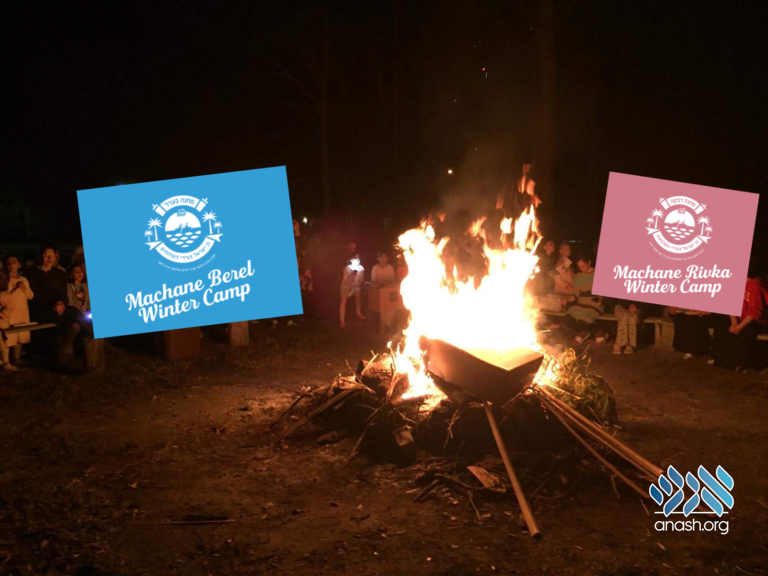 The Tzeirei Hashluchim winter camps will be named for Rabbi Berel Levy a”h of the OK, and his granddaughter Rivka a”h.

The Shluchim Office has announced the formal dedication and naming of the Tzeirei Hashluchim Winter Camps in Florida.

Our dear partner and friend Rabbi Don Yoel and Malka Levy of OK Kosher Certification have been generous supporters of the Tzeirei Hashluchim Winter Camps since its establishment.

Recognizing their longtime friendship and dedication to these special camps, and in connection with the upcoming yartzeit of their dear daughter Rivka ע”ה on the 18th of Teves, we are honored to formally dedicate the Boys Camp in memory of Rabbi Don Yoel’s illustrious father Rabbi Berel Levy ע”ה, and the Girls Camp in memory of their daughter Rivka ע”ה.

The Boys Tzeirei Hashluchim Winter Camp will be named:

The Girls Tzeirei Hashluchim Winter Camp will be named:

Rabbi Berel Levy, ob”m, was the Rav HaMachshir of OK Kosher Certification who was a pioneer in Kashrus and shaped the future of Kashrus worldwide.  He was a staunch and devoted Chossid of the Rebbe who was very involved in helping Russian Jewry in the former Soviet Union.

Rivka, ob”m, was a kind, caring and sensitive person. With her smile and wisdom she touched and inspired the lives of all who knew her.

In the merit of this dedication, may the pure sincerity of the young Shluchim now and in the future, and the many neshamos they touch back home, stand לזכותם ולעילוי נשמתם.

The Tzeirei Hashluchim Winter Camps have been in operation for 25 years, from its early beginning in 1995 in Oracle, Arizona, to its current Florida campsite. Each and every young shliach and shlucha who come to our camps enjoy and recharge their spiritual batteries in an environment rich with chassidishkeit, imbuing them with hiskashrus to the Rebbe and renewed pride to be the next generation of shlichus.

A formal naming dedication will take place during camp. Details to follow.

Registration for Tzeirei Hashluchim Winter Camp 5780 is already in full swing. Click here for more information and to register.