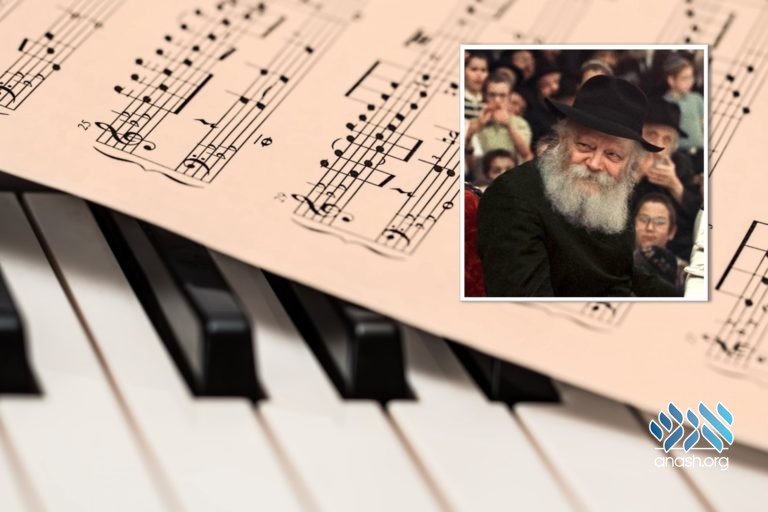 As every year, many chassidim composed niggunim on pesukim from the Rebbe’s new kapitel. From among the tens that were composed, two winning nigunnim were chosen.

As customary every year, in the weeks leading to Yud Alef Nissan, chassidim composed niggunim on pesukim from the Rebbe’s new kapitel – Kuf Yud Tes.

Tens of niggunim were composed by bochurim and Anash around the world. They were sent in to the Vaad Hanigunim, which listened to every composition and carefully selected a nigun that chassidim will sing to mark Yud Alef Nissan and throughout the upcoming year.

This year, there were two niggunim that were chosen. The first was composed by R’ Sholom Brochshtat, who composed tens of niggunim over the past decades, and many of them were chosen as ‘The Kapitel Niggun’ and sung in front of the Rebbe. The niggun is sung by Meir Sassonkin,

The second niggun was composed by Meir Sassonkin, a talented composer in his own right.