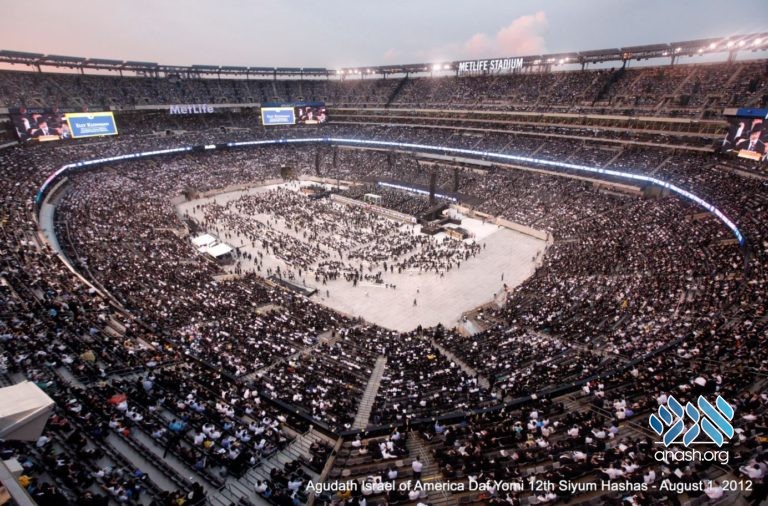 Unconfirmed reports are circulating social media that the president’s son-in-law and adviser Jared Kushner has reached out to the organizers of the 13th Siyum HaShas to inquire about the possibility of President Trump attending the Siyum.

The siyum, which is organized by Agudath Israel of America will be held on Daled Teves, Jan. 1, in MetLife Stadium in New Jersey. It is expected to attract over 80,000 mesaymim and supporters.

During that time, the president is expected to be spending his New Year’s vacation at his resort in Bedminster, NJ, not far from the stadium.