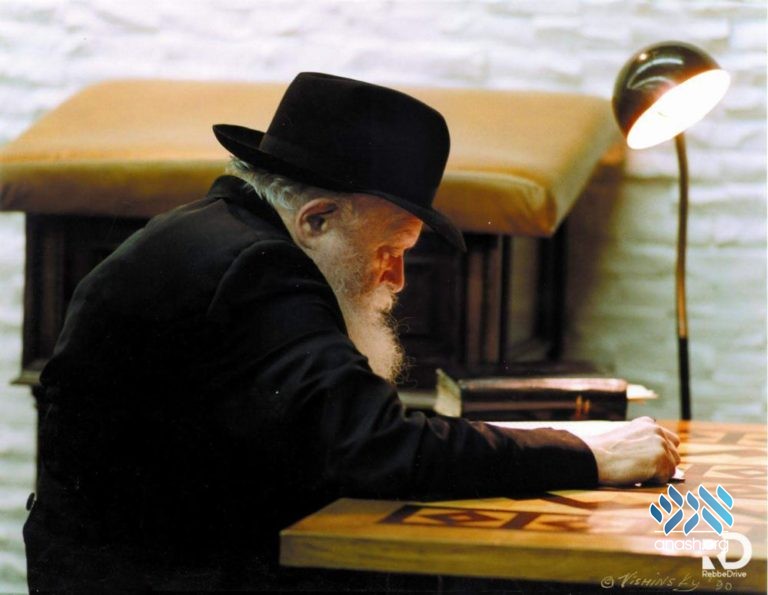 A Moment with the Rebbe: Though it appeared to be for a good cause, the Rebbe vehemently opposed the changes suggested by secular groups.

When an idea of adding a tefilla to honor victims of the Holocaust was proposed by secular groups, the Rebbe publicly decried it.

“They want to add a page to the siddur!

“The Rebbe of Poland, who lost a million chassidim, doesn’t want to institute the tefilla. But you do? You care more for the six million than he?!

“Who are you to get involved? In this case, the Polisher Rebbe is the posek!”

The Rebbe continued, clarifying his position. “On the surface, what’s the problem? Is there an issue with davening extra? The issue is this: it depends when and who is making the suggestion.”