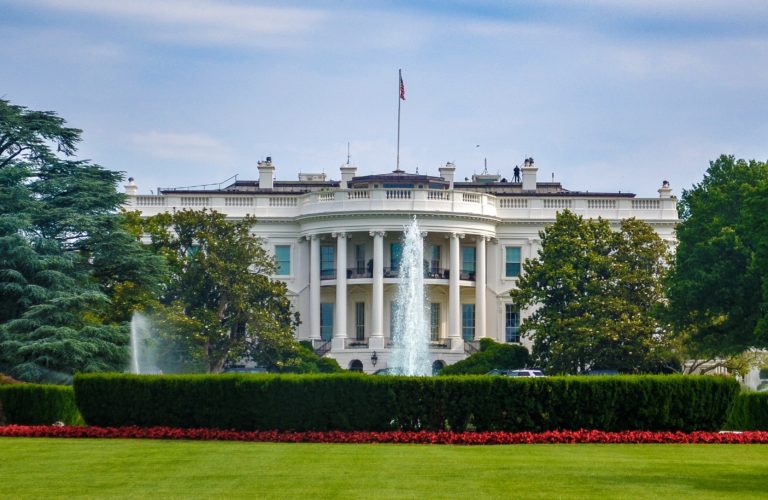 As COVID-19 continues its rapid spread through Brooklyn, the Trump Administration called a meeting to discuss emergency measures with leaders from multiple frum communities.

An urgent phone meeting regarding the spread of the Coronavirus conducted by the Whitehouse concluded moments ago at which dozens of Admorim and Rabbonim participated. Leading the meeting was Avi Berkowitz and a council for the President. Despite rumors on Jewish social media stating he would participate, President Donald Trump and VP Mike Pence did not participate in the call.

The reason for the call was because of the total lack of concern in the Orthodox Jewish community in the NY/NJ area, despite the non-stop calls from health officials and doctors to take serious action. To hit this point home, as the conference call was taking place, a wedding in Ateres Avrohom Hall in Williamsburg with hundreds of guests was shut down by the FDNY, despite repeated pleas by the President, Governor and Mayor not to have gatherings of more than 10 people.

More than 3 dozen times the white house reiterated how if this is not taken seriously, this will “turn into a serious issue of Pikuach Nefesh”.

The Whitehouse called on any yeshivos that are still open to close immediately – and told any parents whose children are still going to those schools to stop sending them.

They reiterated the dangers of how children can be carriers of Coronavirus for weeks without symptoms, while they infect all their parents, grandparents, and other elderly.

The Whitehouse asked that the message is spread as quickly as possible about the dangers of the virus.

Many questions were asked to Berkowitz about Minyanim.

Q. Should Minyanim be held outdoors?

A. It is not advisable.

Q. Buildings that have multiple small Shuls in them, can they use each one with 10 people in each?

Q. What is the projection on how long this will go on for?

A. There is no way to know, and the experts are not putting a date on it, but the President said it can last a few months.