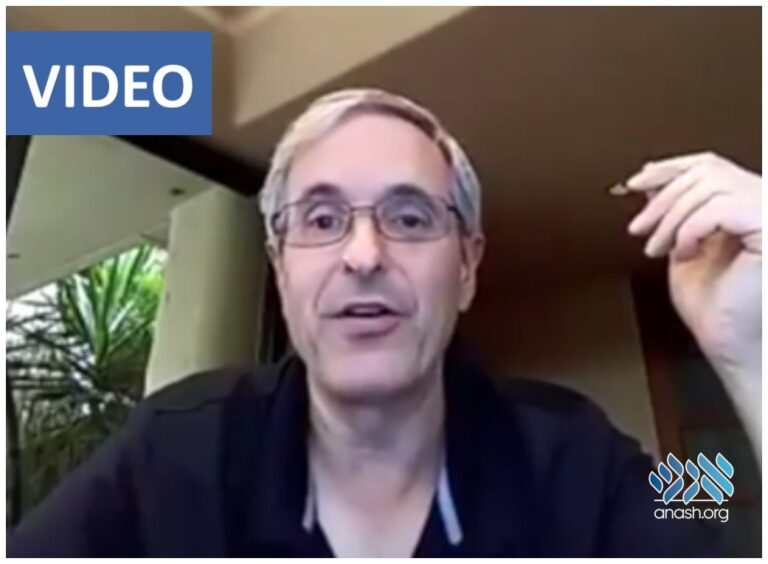 In a heartfelt talk, Alan Zekelman of Detroit, MI, pays tribute to the Rebbe, whom he feels he has met through his “army of shluchim.”

Renowned philanthropist Alan Zekelman paid tribute to the Rebbe and his shluchim in a live broadcast on Facebook last week.

A pillar of the Detroit Jewish community, Mr. Zekelman has accrued a long and impressive history of Jewish philanthropy, including significant contributions to the Chabad Yeshiva in Oak Park, the United Jewish Appeal, Yeshiva University and the Holocaust Memorial Center.

He is major stakeholder in Zekelman Industries and an actively involved member of the board of several community organizations and educational institutions.