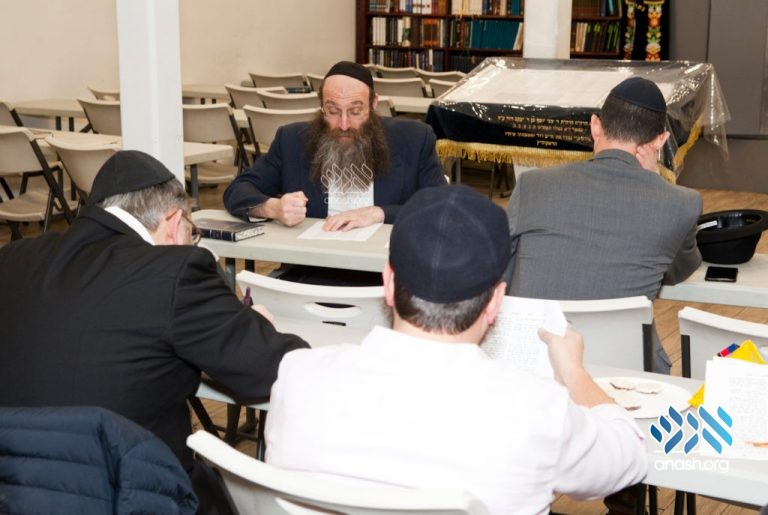 In the summer of 5700/1940, the Frierdiker Rebbe related the following episode about the Rebbe Maharash:

When in Vitebsk during 5634/1874 the Rebbe Maharash was approached on Tu B’Av by the elder Chassidim who requested that he should honor them by going to the courtyard and presenting a Chassidic discourse. The Rebbe answered that because of his health he would not be able to give a major discourse, but he was willing to go out and say a few words. The Chassidim had prepared a platform and when the Rebbe appeared on it he said: In the worldly Yiddish language there is an expression — this is fit to do, and this is not fit to do. This applies differently to each individual — for a certain person, a certain action is proper, while for another the same thing is incorrect.

When he completed his comments, the Rebbe Maharash gave everyone a bracha and returned to his hotel room. Those present began to cry quietly.

At a later date, the Chossid R. Dovber Hershman told the Frierdiker Rebbe: Those 15-20 minutes that the Rebbe Maharash spoke to us cleansed us and washed us. I hope that Erev Yom Kippur after saying the Al Chait, I should feel the same as I felt then and there.