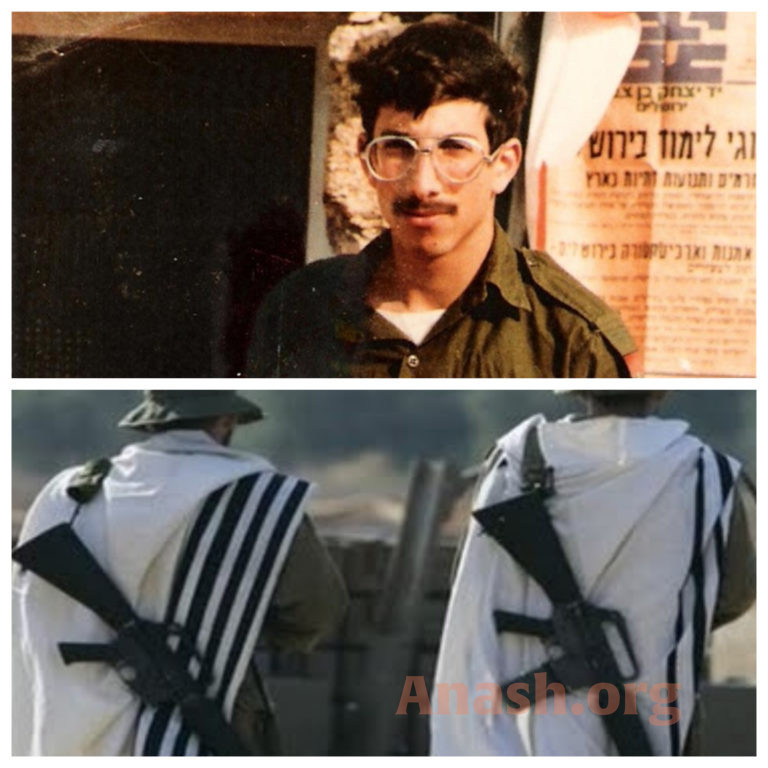 The remains of missing soldier Zecharia Baumel returned together with an eternal message.

I go on Facebook and read the following story, shared by a friend:

“[When I was young and lived in Israel] I used to work at a social hall. In 1982, a father and a daughter came to the office to book the hall for her wedding. All of a sudden, while discussing the details of the wedding, the father started crying.

“I was very perplexed and not sure what was going on. Isn’t a wedding a happy occasion? But through his tears, the father, Yonah Baumel, told me that his son was missing in action and he was not sure if he would be found alive… and if not, they might need to sit shivah and postpone the wedding.

“I will never forget this” she concluded.

It was a powerful story, but I didn’t understand why she chose to share it that morning.

You see, almost every Israeli knows the name Zechariah (Zachary) Baumel. Unlike the US that has tens of thousands of MIA soldiers, Israel has just a few soldiers that never got back from the battle. We all knew their names, their pictures, their stories

One of those soldiers missing in action was Zechariah Baumel. He was a tank commander during the first Lebanon war. In his last letter to his parents, he wrote: “don’t worry, everything is fine, but it looks like I won’t be home soon”.

For years, his father Yonah traveled around the world and met with world leaders to look for his son. Sadly, in 2009 Yonah passed away, without ever discovering the fate of his son.

So why was this post on Wednesday morning about the Zechariah Baumel?

Soon enough I found out.

It was an emotional day for the Jewish people. Zechariah came back home, to his final resting place. Through a 3rd party country, his remains were found.

He made his last journey back home on board an El Al airplane.

In a special speech to the nation, Prime Minister Benjamin Netanyahu shared the news. “Next to his body, his jumpsuit and Tzitzis were found”, he said, choking back his tears.

The Tzitzis are a symbol of Jewish pride. When Zechariah went to battle, he was proud of who he was. He was proud to be Jewish, proud to protect his country, and was willing to risk his life for the safety of his brothers and sisters.

His Tzitzis remained with him all of those years. And they were buried with him for eternal rest.

Zechariah, you are our hero. You will forever be in our heart, and your Jewish pride will always be an inspiration to us.

May you rest in peace, amen.

Share with us your thoughts and opinions – [email protected]