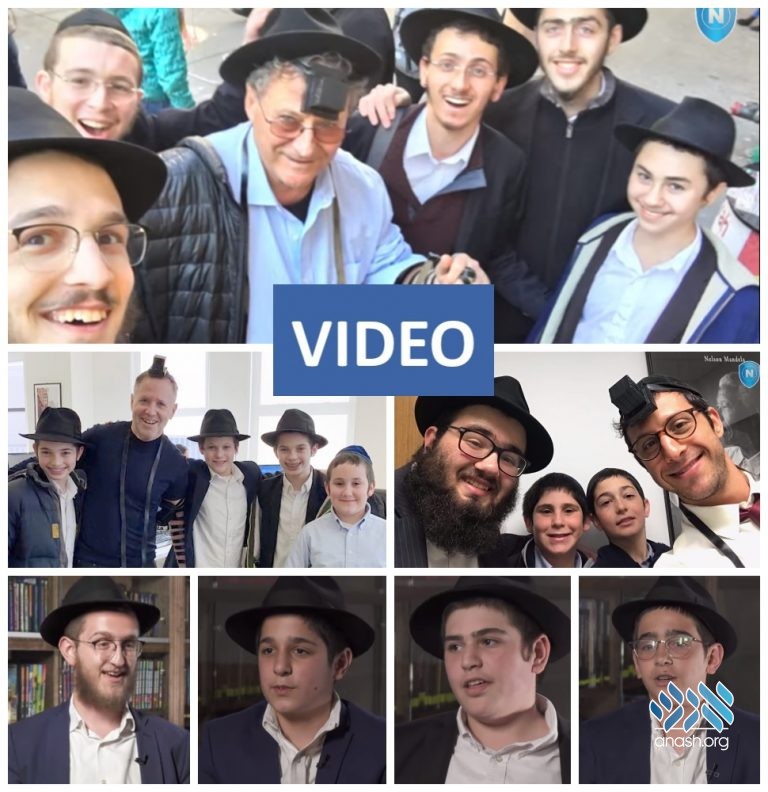 In its virtual dinner on Sunday, Young Jewish Leaders of New York (YJL) celebrated the remarkable impact bochurim are having, as they follow their mivtzoim route through Manhattan each Friday.

YJL, created by Crown Heights teacher Rabbi Mendy Wolf three years ago, aims to give bochurim, both young students in elementary and older zal bochurim, the framework to go on mivtzoim in an organized manner.

An event to celebrate the bochurim’s accomplishments had been in the plans for months already, but due to the coronavirus, it was moved to a virtual setting, with keynote speakers Rabbi Mendy Kotlarsky of Merkos 302 and Shliach Rabbi Shimon Fruendlich of Beijing, China.

With bochurim able to achieve much more by following an organized route, Rabbi Wolf has created a system in which all routes are centralized. Older bochurim receive a route from the YJL database, on the condition that they take a younger bochur with them. “So far we have over 50 routes,” he says “and we are constantly continuing to grow, Baruch Hashem.”

The benefits of young bochurim going on mivtzoim is two-fold, says Rabbi Wolf. Firstly, the bochurim, with their natural warmth and sincerity are able to reach individuals adults may not be able to. Secondly, it builds the students themselves.

Watch young bochurim express how empowering their experiences are, building their confidence as they take on the leadership role.

As part of the program, the achievements of several YGL bochurim were featured. Meir Lazaroff shared his remarkable success with a particular John in Manhattan, thanks to his training with Rabbi Wolf.

John, a Jew of 86 who, tragically, had left Yiddishkeit years earlier and considered himself Christian, consistently refused to put on tefillin. Upon hearing John’s claim that it would be a betrayal to his current beliefs, Meir decided to throw the ball into the hands of the elderly man’s priest, who indeed granted permisson. John’s Bar Mitzvah was duly celebrated, awakening his pintele Yid and opening him up to Yiddishkeit even further.

During the virtual dinner, parents were able to witness what their sons have accomplished, and the bochurim themselves saw how how valued and important their mivtzoim is.

Avremel Silverberg described how, growing up on shlichus, he was used to going on mivtzoim with his sibings, but had never taken along bochurim he didn’t know. YJL has transformed the mivztoim experience for Avremel and many others.

A major highlight of YJL’s dinner was the story of Avi Greenblatt, an Israeli citizen battling a serious illness who had flown in to New York to undergo surgery.

A week before the procedure was to take place, four bochurim on their YJL route met Avi on Fifth Ave in Manhattan and laid tefillin with Avi, in what he described as a deeply emotional experience.

“I was fighting a battle to stay alive,” he shared – a battle that came after having fought another two as a young man – the six-day war and the Yom Kippur war. “I felt G-d was sending me a bracha, a chizuk neshama. Putting on those tefillin gave me the strength to face my surgery.” Avi’s mitzvah then went on to inspire even more in its wake.

Thanks to YJL, bochurim are being empowered to accomplish what the Rebbe wants of them – to share what they have with others and become exemplary leaders.