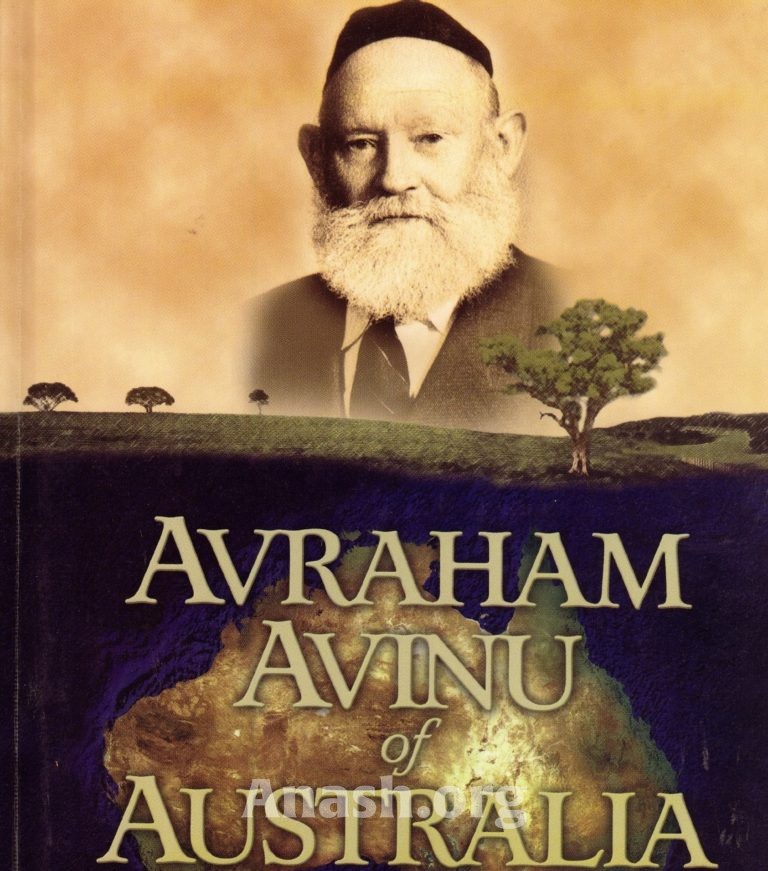 Watch a newly released documentary on the life of R’ Moshe Zalman Feiglin, a”h, a pioneer in spreading Yiddishkeit in Australia.

The film documents the life of Reb Moshe Zalman Feiglin a”h, a devoted Lubavitcher Chossid who arrived in Australia in 1912 and paved the way for many of the Jewish educational initiatives in Australia.

It brings to life Reb Moshe Zalman’s committed adherence to the directives of our Lubavitcher Rebbeim and his resolute and valiant way of life that lead him to establish a self-sufficient Jewish agricultural community in Shepparton, a rural Australian town, which became the home to the very first Yeshiva on the Australian continent.

The film relays vast historical and present-day interviews and many documentary sources as well as it encapsulates the book ‘Avrohom Avinu of Australia’ which was written by one of Reb Moshe Zalman’s oldest eyniklach, Reb Uri Kaploun.

The title “Avrohom Avinu of Australia” is the title that the Rebbe once gave to Reb Moshe Zalman.

This film is a magnificent compilation of treasured historical events and thus, it is an educational platform from which we can all be inspired.