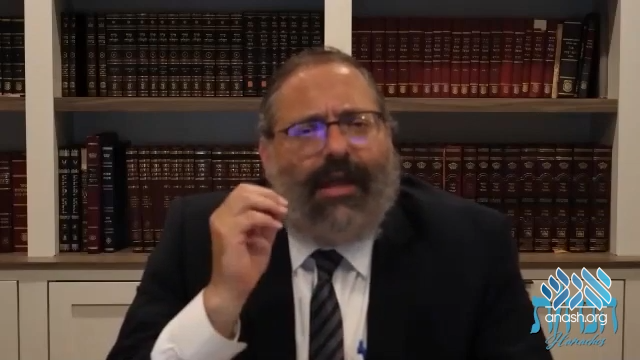 In a talk to bochurim learning to transcribe the Rebbe’s words, Rabbi Yosef Yitzchak Jacobson shared his own experiences in transcribing sichos as a bochur.

As part of the Hanachos program organized by the Vaad Talmidei Hatmimim, in which bochurim from mesivtas across America watch and write a hanacha on a video of the Rebbe, a weekly “Hanacha Review” has been arranged.

Each week, a different “Maniach” speaks exclusively to participating bochurim about his personal experiences of transcribing the Rebbe’s farbrengens and shares with them tips on how to better write a Hanacha. Each program is followed by an open Q&A session.

This past week’s Maniach was Rabbi Yosef Yitzchak Jacobson who began transcribing the Rebbe’s farbrengens as a young bochur.

For the first time ever, Rabbi Jacobson shared with bochurim his personal experiences of being a Chozer and Maniach of the Rebbe’s farbrengens and described the privileges, challenges and demands that came with it. Over 200 bochurim joined on the Zoom meeting which lasted over two hours.

In the upcoming “Hanacha Reviews” the featured Maniach will also review and comment on the top Hanachos of the week as part of the program.