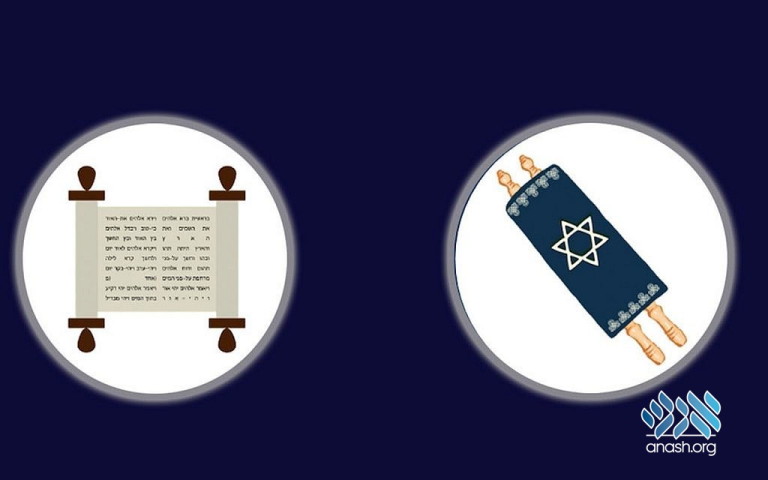 Will there be just one emoji you need to send to your chavrusa now? One organization is working on it.

Sefaria, a non-profit organization working to assemble an online library of Jewish texts, plans to petition the non-profit corporation that reviews and develops new emojis to add a Torah emoji, according to its official Facebook page.

The organization is asking its users to vote online for the design it will propose to The Unicode Consortium. One of the two choices features an open scroll and the other a closed text wrapped in a blue mantel.

A winner will be picked by the end of the week, in time for Shavuos.