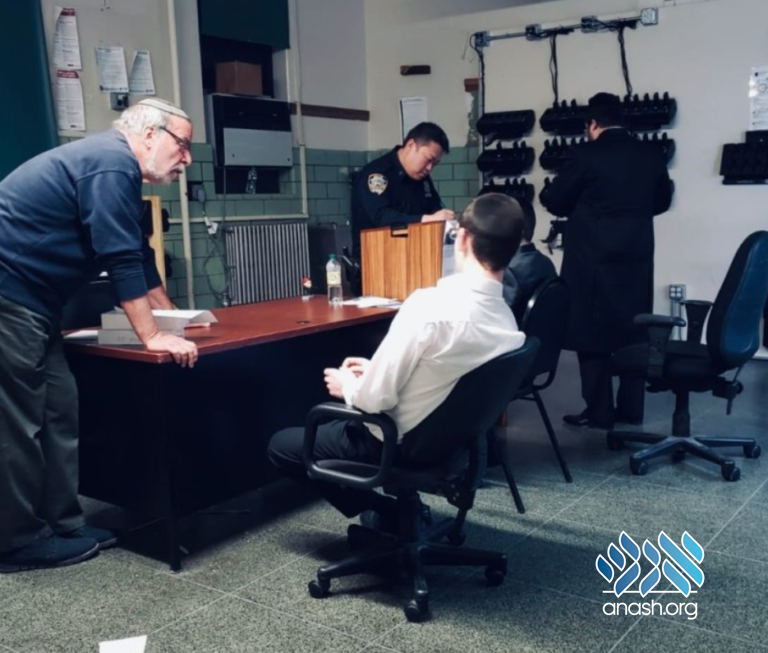 It’s happened. Again. Jews harassed for the horrible crime of being Jewish on the streets of New York City. This time it was two Hasidic thirteen-year olds in Boro Park, near the post office at 12 avenue and 51 street. They were walking home from the Skulener and Bobover Rebbes’ Tisch early Saturday morning at 1:30AM when they were harassed by 4 men in a vehicle (with TLC plates) who yelled “Allah Akbar” sending the two boys away in terror.

The car sped up after them, and one of the men yelled “Do you know Hitler? We love Hitler!”

The two teens were terrified, and one of the boy’s parents reached out to Dov Hikind right after Shabbos to let him know what happened.

Hikind tells YWN that he immediately mobilized and accompanied them to the local police (66th) precinct where they filed a report. The case is being referred to the NYPD’s Bias Unit as the use of a vehicle constituted a physical threat.

In a statement, Hikind says:

“To say this is horrifying, or that it’s unacceptable is meaningless in the face of events that seem to be totally out of control. There aren’t enough words to continuously express shock, outrage, and discontent with the unfolding situation of antisemitism in America, and particularly in New York City. The “wake up” period won’t last forever, and soon enough we just may find ourselves well beyond the point of no return if we do not take immediate and serious action against antisemitic violence and harassment anywhere and everywhere it manifests.

Will any leader stand up to the task? All indications are they’re out to lunch.”