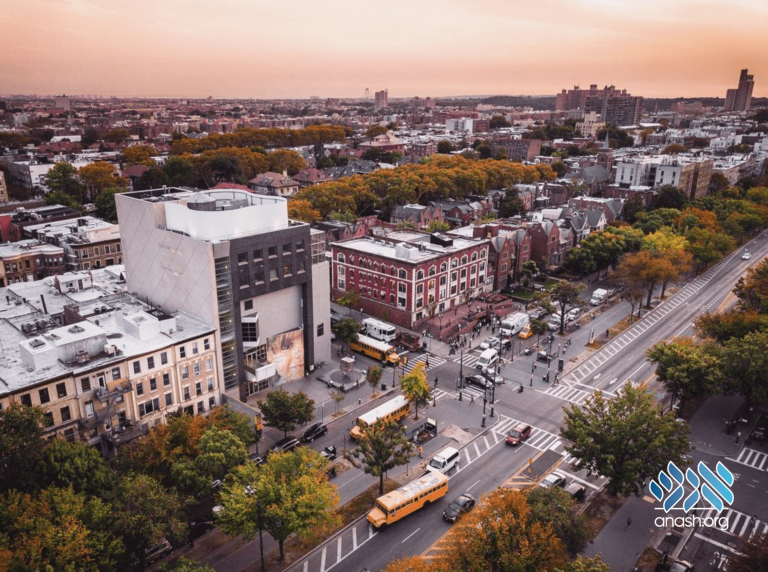 In light of recent developments in the Crown Heights community, here is what we think is the most essential ingredient to keeping things positive.

As most of our readers already know, on Friday we were happy to learn that a settlement was reached regarding the specifics of the Crown Heights Va’ad Hakashrus and the Beis Din.

Some may wonder why we chose not to report on the details of the settlement. The truth is, that if we truly consider what brought us here in the first place, this will become clear.

In a yechidus with Harav Ephraim Yolles of Philadelphia, the Rebbe discussed the tensions that were rising between Satmar and Lubavitch, the Rebbe said: “I and the Satmar Rov are on good terms. It’s only the ‘Dosson and Aviram’ who fan the flames of discord…”

Today as well, the discord between the Crown Heights Rabbonim has been largely the fault of individuals who sought to sow the seeds of divisiveness at every turn. The constant engaging in slanderous muckraking against our most respected community figures, knowingly loosening the Rabbonim’s influence on the community, was surely one of the big players of this machlokes.

There are plenty of stories throughout history of disagreements between rabbinical bodies, but those were often ironed out when outsiders stayed out.

It is our opinion, that announcing that “the Rabbonim will finally have peace” and heavily reporting about the specifics of the settlement, is lacking proper derech eretz to the Crown Heights Rabbonim, and is divisive. If not for such commentary, the Crown Heights community would have enjoyed peace long ago.

It is our sincere hope that members of our community will learn from past mistakes, and focus on positive spreading of Yiddishkeit and derech eretz for our Rabbonim – thus allowing the peace to continue until the coming of Moshiach במהרה בימינו ממש.