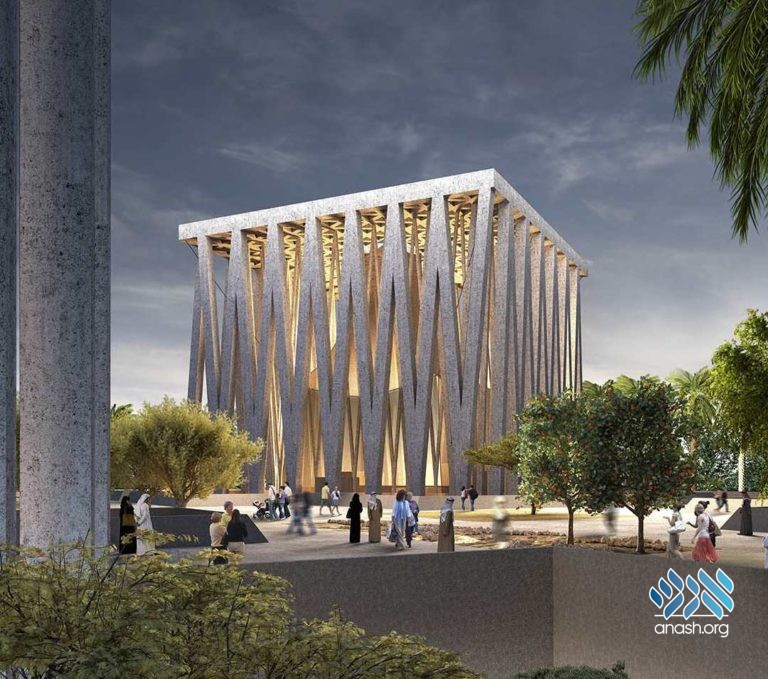 A beautiful shul will soon be built as part of a novel initiative: the Abrahamic Family House on Saadiyat Island in Abu Dhabi, the capital of the United Arab Emirates. Construction on the compound, which will also include other houses of worship, is starting in just a few months and aims to be completed by 2022.

While this is the UAE’s first time undertaking such an elaborate project involving the Jewish community, there is already a shul in Dubai under the leadership of  Rabbi Yehuda Sarna, Chief Rabbi of the UAE. Due to the precarious security situation, the location of the shul is not public knowledge. The Jewish community in the Emirates is estimated to be about 3,000 strong, mostly businessmen.

Whether the Abrahamic Family House will host a proper minyan is yet to be seen, as the space will be open to the general public, and Jews in the UAE usually keep a low profile. Nevertheless, for an Arab country to build a place for Jews to daven is historic, a sign that we are coming ever closer to the time when all people will recognize Hashem.